The 59th Berlinale Film Festival is underway.  Below are some of the stars and films that made their way to Berlin this year to take part in Europe’s second biggest and most important film festival after Cannes. 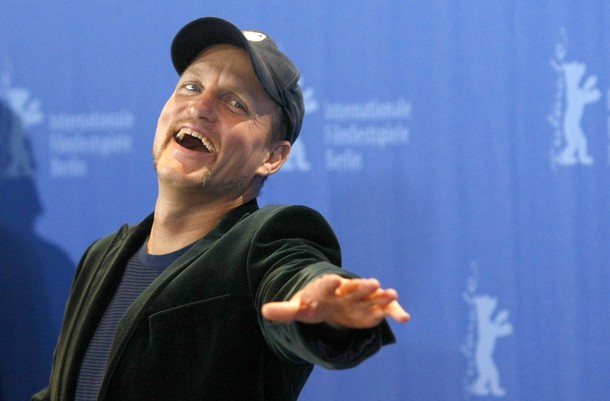 Woody Harrelson was in Berlin for his film The Messenger. Harrelson and co-star Ben Foster play army officers whose duties are to inform the families of soldiers killed in action. Of the experience of working on the film, Harrelson says, “I’ve been an outspoken peace activist for good reason. But what was missing from my own philosophy was a real understanding of what these soldiers go through. The time we spent with them working on the film left me with profound respect and compassion for these people who are going to Iraq and Afghanistan.” The film is in the running at Berlinale for the Golden Bear award. 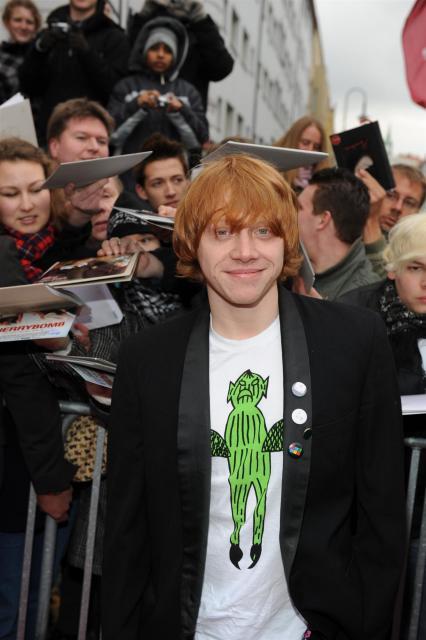 Adorable Rupert Grint attended the premiere of Cherrybomb at Berlinale. The Harry Potter star temporarily removes his wizard robes (literally–check the film still below with co-star Kimberley Nixon) to play the part of a rebellious Belfast teen in the gritty drama about a summer of hard-partying and juvenile delinquency that goes fatally awry . Cherrybomb also stars Robert Sheehan and James Nesbitt. 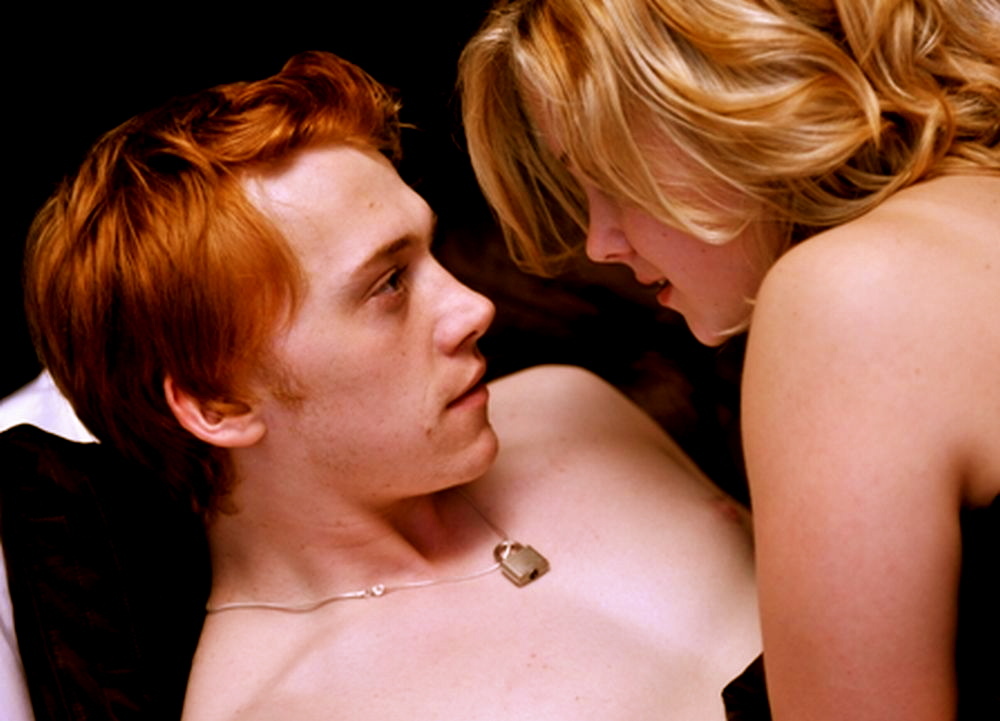 Speaking of Potter, Sally Potter (no relation) wrote and directed Rage, a murder mystery and dark comedy set in the New York fashion world. Leggy Lily Cole, who plays a model named Lettuce Leaf, was at the festival for the premiere. 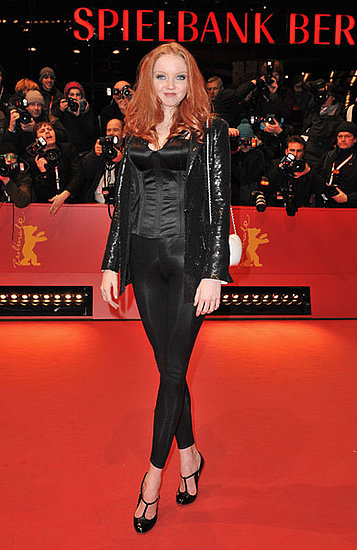 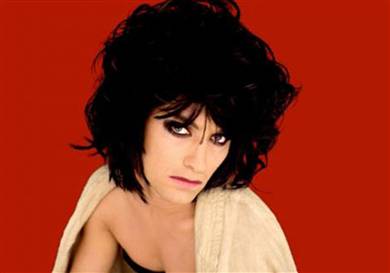 Leonardo DiCaprio received the International Green Film Award during the Cinema for Peace gala at the festival for his film The 11th Hour. 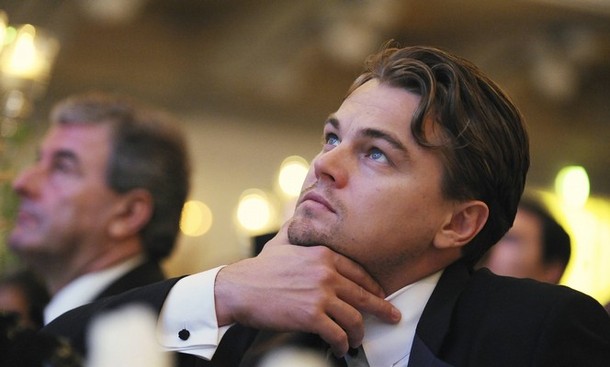 DiCaprio co-wrote with Nadia Conners, co-produced and narrated the documentary about the environmental crisis facing the planet and the steps necessary to halt and reverse the destructive effects of global warming, pollution, and other global dangers. 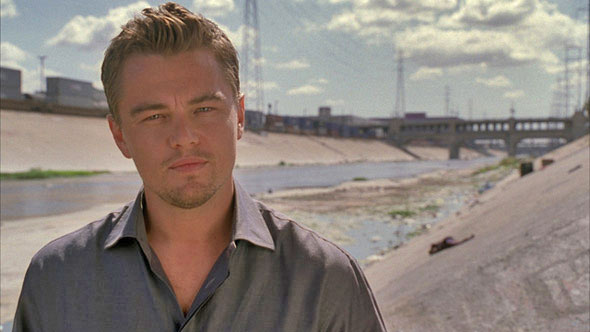 Ralph Fiennes and Oscar-contender Kate Winslet (looking gorgeous as always) were on hand at Berlinale for a screening of their critically-acclaimed film The Reader. 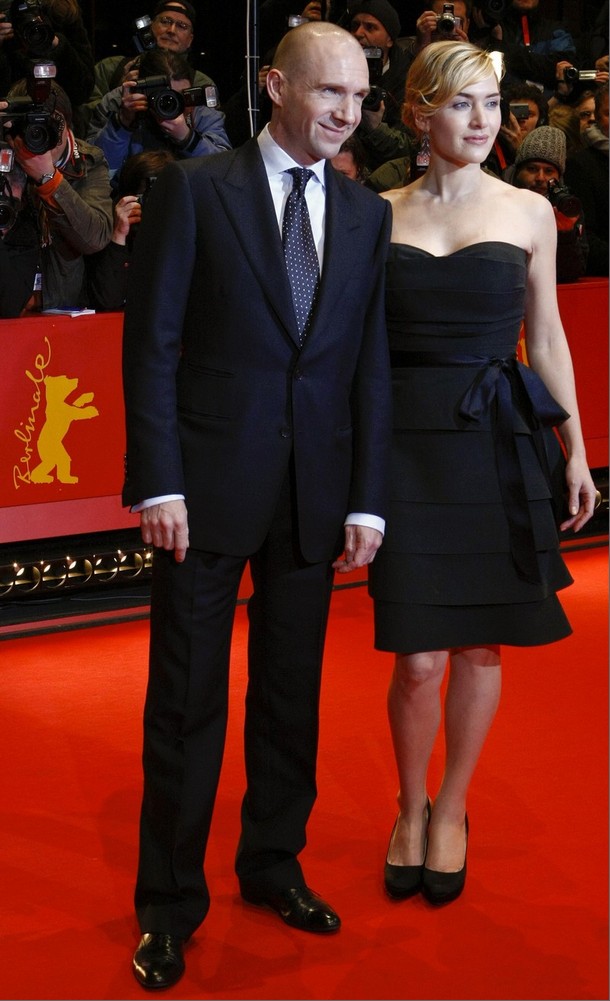 Her role as a German woman with a dark past in Nazi Germany has earned Winslet her sixth Academy Award nomination. 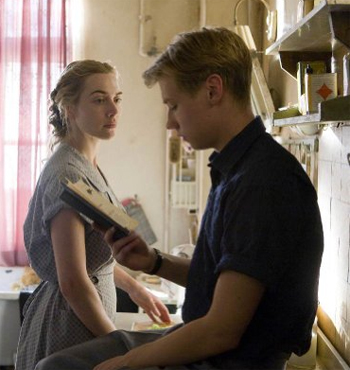