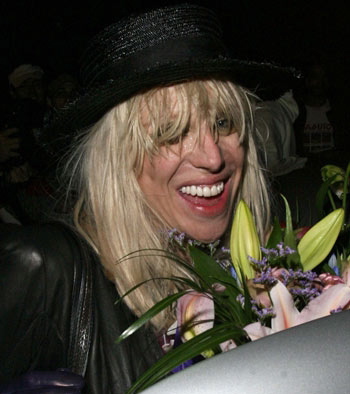 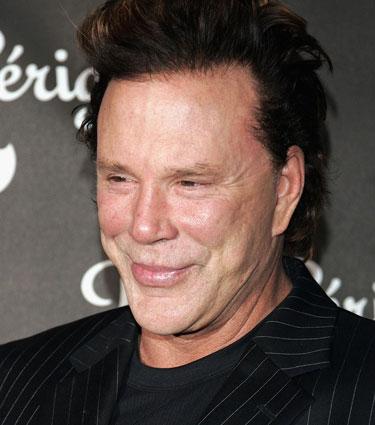 According to the 3AM Girls at The Daily Mirror, Mickey Rourke and Courtney Love have paired up in what can safely be described as a coupling that is the complete opposite of Brangelina. Courkey? Mickney? Ickney?

They attended the Elle Style Awards Monday in London together where Rourke picked up the Best Actor award for his role in The Wrestler, and Love an award for Woman of the Year. What tipped the Girls off was Courtney’s visible wrath when Mickey Rourke was flirting with them. Apparently Courtney was giving them the ol’ stink-eye.