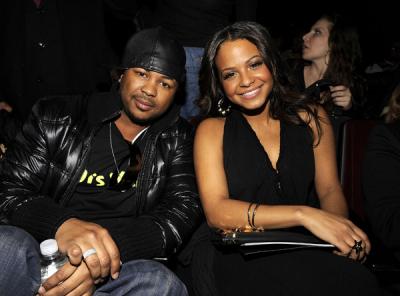 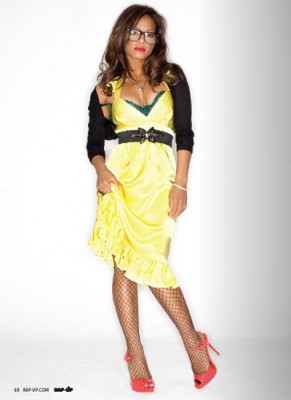 Christina Milian and “The Dream”, Terius Youngdell getting married?

Ms. Milian shot down rumors that she and boyfriend producer, “The Dream” are getting married.  “Just woke up from finishing some work in the studio late last night to some eager phone calls as to whether or not I am engaged”, Milian wrote on her MySpace blog. “No, I am not. Point Blank Period. Pretty funny. I really don’t have anything to say about it”.

Take a look at her glory as she poses for “Rap Up” Magazine.  What do you think of her school girl/hot teacher look?

Oh what a small world!  Wasn’t Milian dating Nick Cannon, who is now married to Mariah Carey?  Isn’t Carey The Dream’s babe in his new video, “My Love”, which was directed by Cannon?