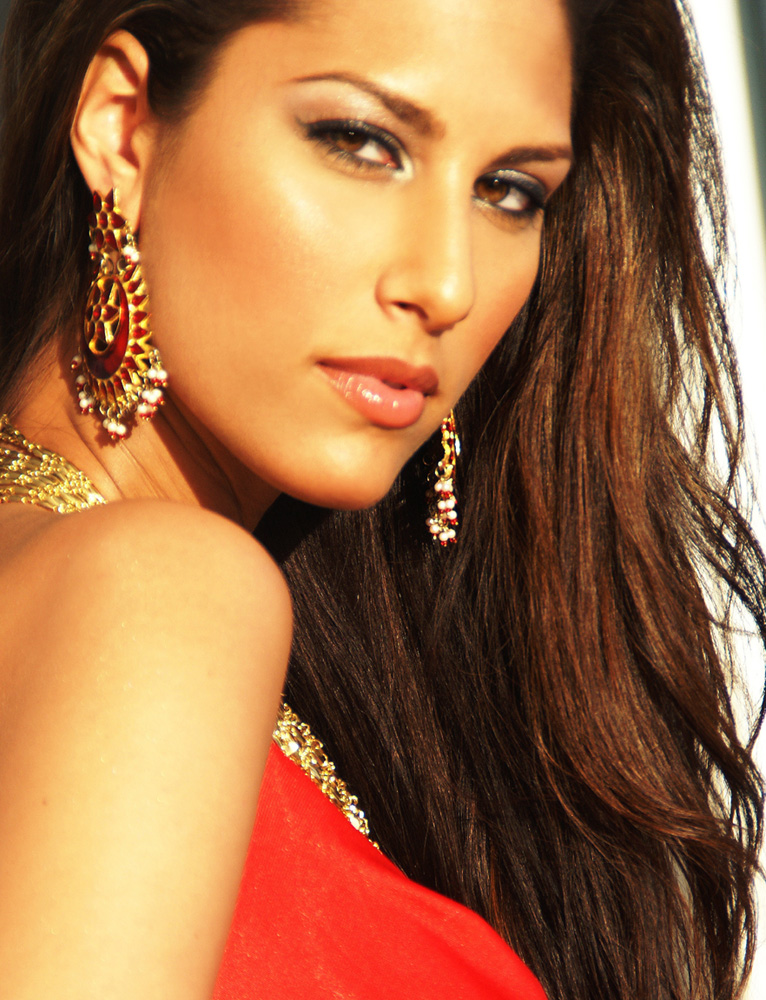 Bria Valente To Appear On Tavis Smiley. Photo By....

We hear that Bria Valente will be doing an interview with Tavis Smiley this week.  The show being recorded will be at a later date.

Tavis Smiley sent an email out about 2 weeks that he would be interviewing Prince at the end of April, although Prince so far has done no interviews on television so far for the LotusFlow3r project and it looks like Tavis will be no exception.

So from what we know and heard, it will be Bria Valente doing an interview with Tavis only. Just wanted to keep you informed and make sure the information we provide is solid.-Dr.FB