01 Feb Snooki Says She’s Not Pregnant Or Fat! We Say….Beeeech! 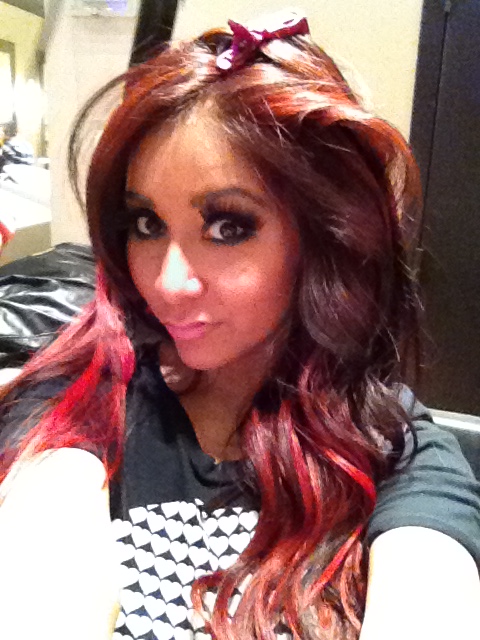 Rumors of “Jersey Shore” star  Snooki being pregnant hit the Internet today and Snooki was quick to say she is not pregnant and she is not fat. We responded with a beeeeeeech!

The site Radar Online who has stolen stories from this site before, reported that Snooki is pregnant.  The star not only denied it but wanted to bring up she is not even fat to be pregnant.  Snooki, real name Nicole Polizzi, has lost a tremendous amount of weight recently, finally making her head look normal size finally.

Nicole is currently dating Jionni Lavelle, who she calls her “Guido in shining armor” and is waiting for him to propose.

Let me apologize for wasting anyone’s time who actually read this story.  On that note…..”beeeeeeeeech!”-DocFB