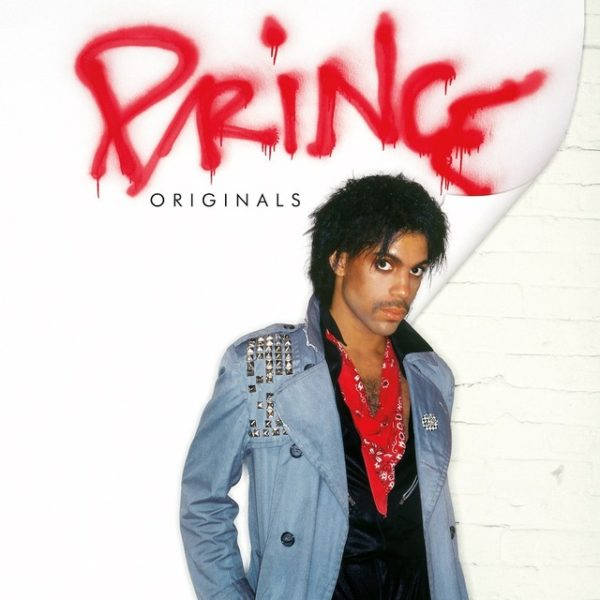 The music features PRINCE’s original versions he gave to other artists such as “Sex Shooter” (Apollonia 6), “Jungle Love” (The Time) & the jewel “Manic Monday” (The Bangles) along with other songs he gave to Kenny Rogers, Jill Jones, & The Family’s “Nothing Compares 2 U” which Sinead O’Conner covered for a huge #1 hit in her own right.

The Target retail chain & the Japanese CD version of “Originals” features a bonus version of “Nothing Compares 2 U” which features Prince beautifully with strings backing him up for most of the track.

Apple music debuted a video “Manic Monday” to coincide with the release for $1.99 and features unreleased rehearsal footage of PRINCE & THE REVOLUTION

Originals will also debut on vinyl next month with a special purple vinyl edition that will include the CD and a large booklet. It will also be available on regular black vinyl with no CD & no booklet & white vinyl through the PRINCE estate website with no booklet as well.-DocFB

Diagnosis: Here is hoping this reaches more than the hardcore fans as this release deserves it.

Time For a Checkup