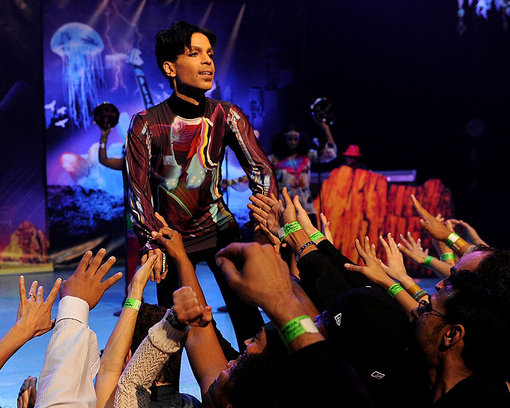 The Montreux Jazz Festival is going to be a little bit more funky this year as a musical genius is planning on taking the stage not once, but twice.

The one and only Prince WILL be performing 2 shows at Montreux this year and he is  bringing a musically talented band with him. Playing with Prince at the legendary festival will be Rhonda Smith, Renato Neto, and John Blackwell.

In his 31 years in music, Prince has won every award imaginable from a Grammy to an Oscar to one of the youngest inductees ever into the Rock & Roll  Hall Of Fame. He performed at the 2007 Super Bowl in the rain no less and still gave off the performance of a lifetime.

In 2007, Prince gave a legendary performance at The Montreux Jazz Festival where tickets sold out in record time. So when ticket information and tickets become available this time, make sure to reserve your spot if you plan to attend.-Dr.FB