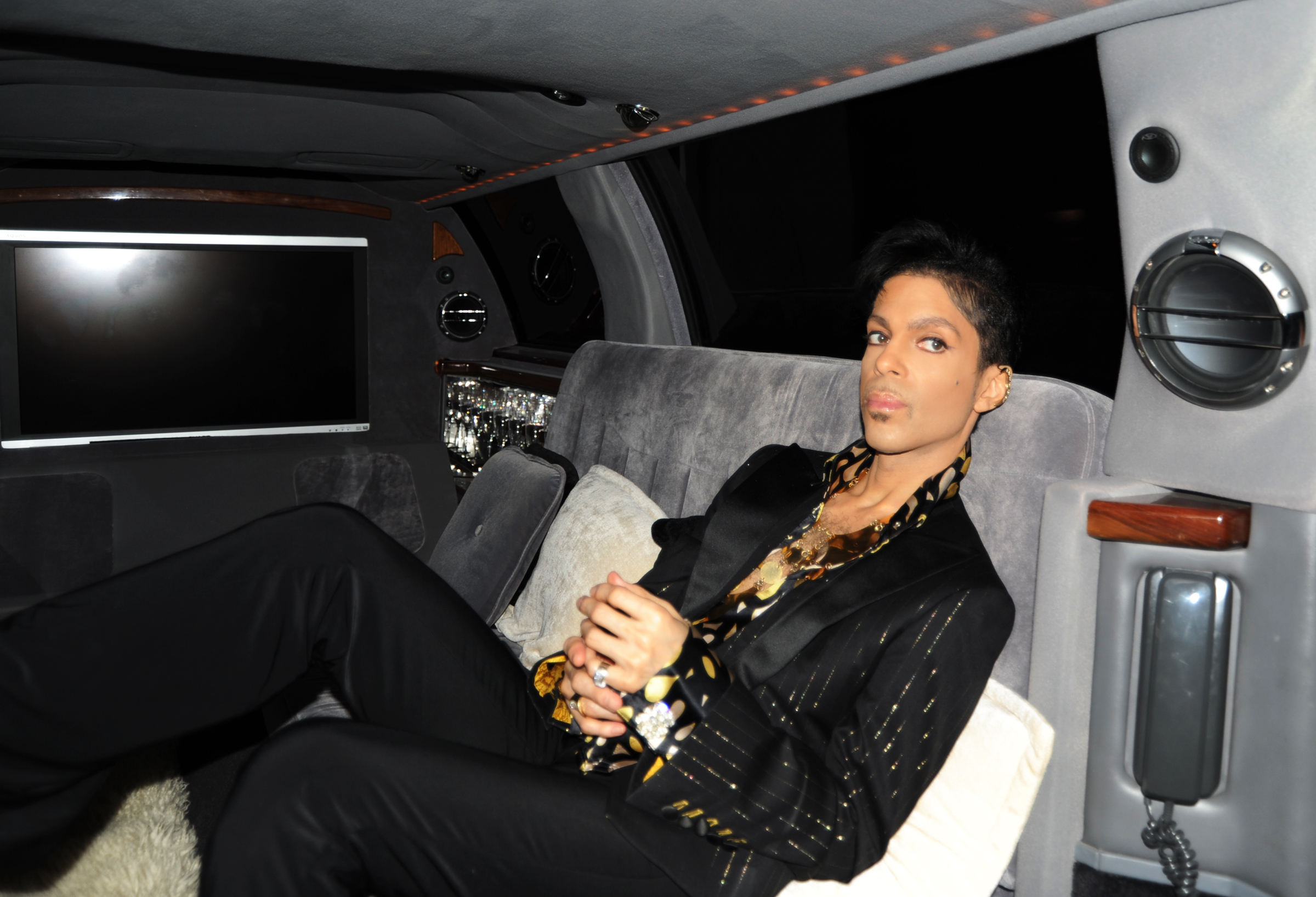 We just got word that Prince has rehearsed the 3 players: John Blackwell, Rhonda Smith and Renato Neto for 2 weeks now and taught them new and old material alike as well as a few covers.  Sounds cool.

Prince is using a smaller crew these days to allow space for the audience to properly hear his favorite players right now.

We are being told that Prince will, of course be featured on guitar throughout the concert but mainly this year his goal is to showcase his sometimes overlooked vocal abilities.

Hence the stripped down vibe of this crew.

As shown on his most recent performance on the Tonight Show, Prince feels he is improving as a vocalist and has taken the time to re-work arrangements to showcase his gift.

Some tunes will just feature Renato on piano and Prince on vocals.  He is Prince’s favorite pianist and as a fan of his work, it’s a treat for him just listening to Renato every night without any audible distraction.

Prince has also been listening alot to new jazz star Esperanza Spalding.  He attended her concert in St. Paul, Minnesota recently and she and her impressive band came over to Prince’s Paisley Park Studio for a tour and jam session that lasted til sunrise.  Now that’s hot!  He loves to play with her and always teases he will join her band one day when he’s good enough. Ha! BTW, she is a must see if you ever y’ll get the chance.

In addition to Esperanza, Prince is a big fan of  Ana Moura. Her command of an audience is very impressive.  She has a strong voice that radiates sensuality.  Accompanied by 3 musicians when Prince saw her, Ana was a template as well as Esperanza for Prince’s new approach to performance.