07 Aug World Music Awards Says It Is In Talks With Prince To Do A Michael Jackson Tribute Performance? Update: NOT TRUE! 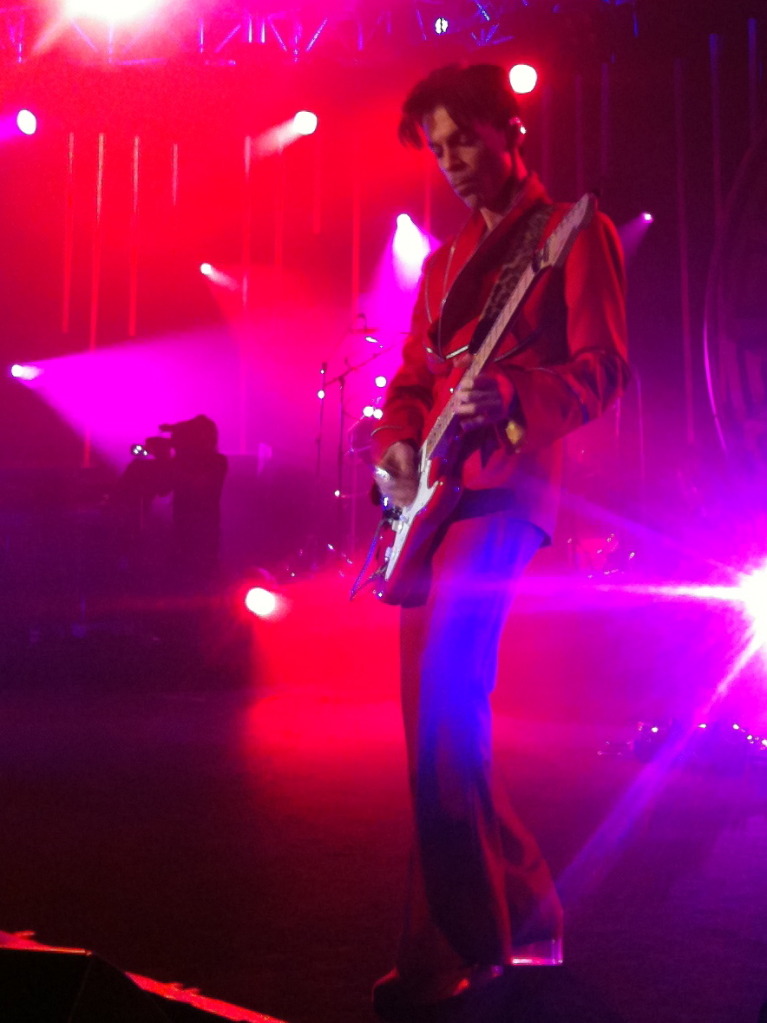 UPDATE: It seems the WMA’s are just TRYING to bring attention to themselves so file this under FALSE rumor.

According to the World Music Awards, they are letting it be known they are in talks with Prince to do a tribute performance to Michael Jackson and Janet Jackson will be accepting an award on her brother’s behalf.

We have not heard anything on our end about Prince performing at the Award show, let alone doing a tribute to Michael Jackson.  The award show is not taped until October but is taped in Monaco where Prince is slated to perform next week.

Is the World Music Awards that big? Surprised the MTV Awards, American Music Awards or Grammys have not been trying to get Prince to perform a tribute on their shows.  MTV will most likely tap Chris Brown to do it.

We will let you know if we hear anything about this Purple Rumor.-Dr.FB