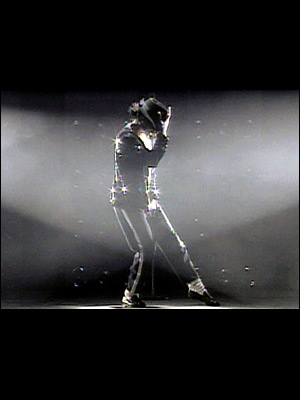 The L A County coroner ruled Michael Jackson’s death a homicide, a law enforcement official told the Associated Press on this afternoon. The official spoke on condition of anonymity because the findings have not been publicly released.  Murray, Jackson’s personal physician is the target of a manslaughter probe.

Meanwhile, a search warrant affidavit revealed that Jackson had lethal levels of the powerful anesthetic Propofol in his system when he died in his rented Los Angeles mansion on June 25.