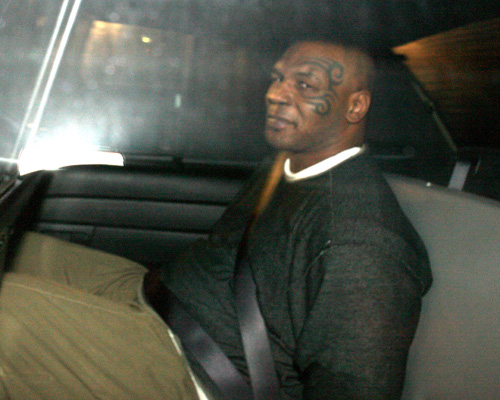 Mike Tyson’s LAX incident where he hit a pap about 4 times, could be getting a lot worse.

It appears that Iron Mike could be violating his probation of a cocaine bust in Phoenix in 2007, where had 3 years probation.  if files are charged by the pap, Tyson could be looking at time behind bars, about 5 years to be exact.

So far, the photog is talking but has not pressed charges against Tyson.-Dr.FB