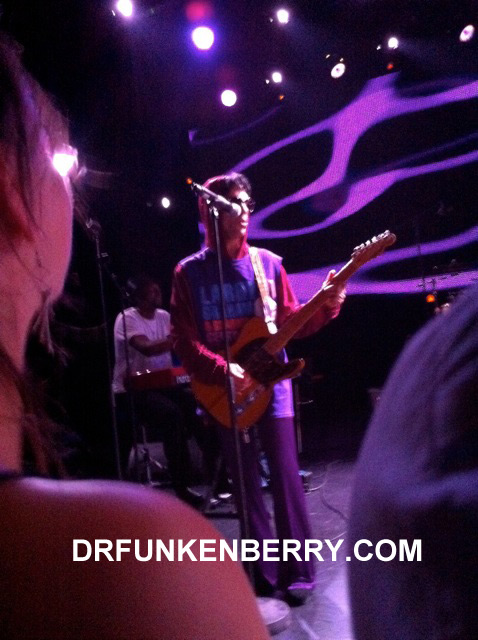 “Straight from the heart of Minnesota, here comes the Purple Yoda.”

As we were fortunate enough to pass onto you, Prince played an after show in Belgium over the weekend in the city of Brussels.

There was first an hour set by bass legend Larry Graham (surprised he was jamming that late) and then Prince took the stage with his own band and jammed for another hour.

We heard Prince played a new song from his 20Ten CD entitled “Future Soul Song” and that must sound great live.  Errr….not like I would know what the song sounds like yet or anything.  Ahem.  It’s like my Internet connection is dead or something.

Prince wore a t-shirt over a dressy hoody and jammed on his signature guitar, the Hohner.  Check out the EXCLUSIVE  photos above…..for now.  Although we were not there, we want to thank Prince and his peeps for passing the word onto us.

Prince looks GREAT in the photos and playful.  There are rumors of an aftershow in Vienna but nothing has been announced officially.  If we get word, we will pass it on.

And to those of you in France, we got word that 20Ten will be available July 22nd through Courier International-Dr.FB

Thanks to CKOneParis for the photos. 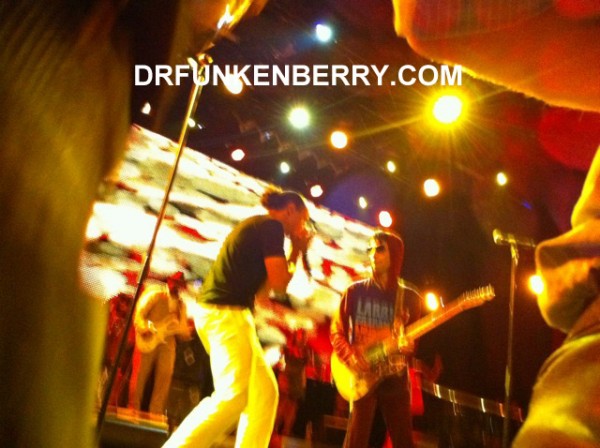 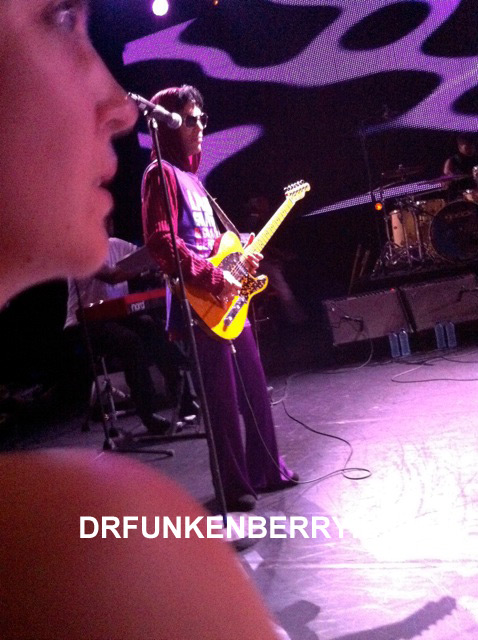 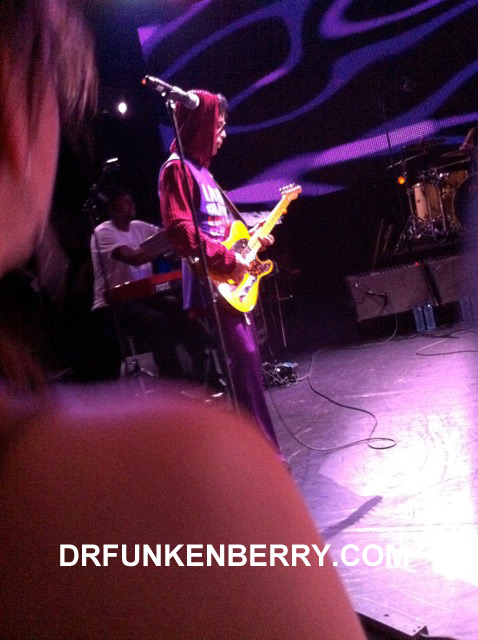 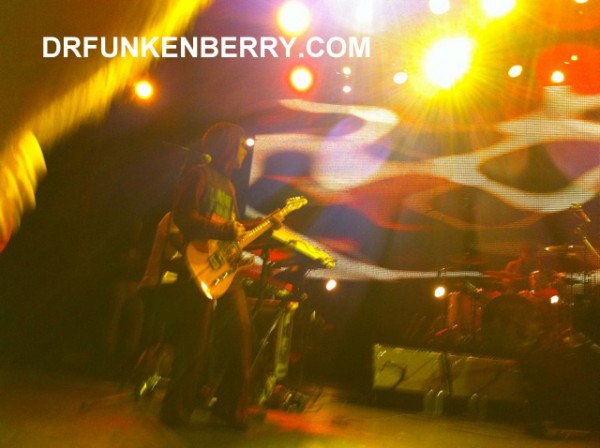