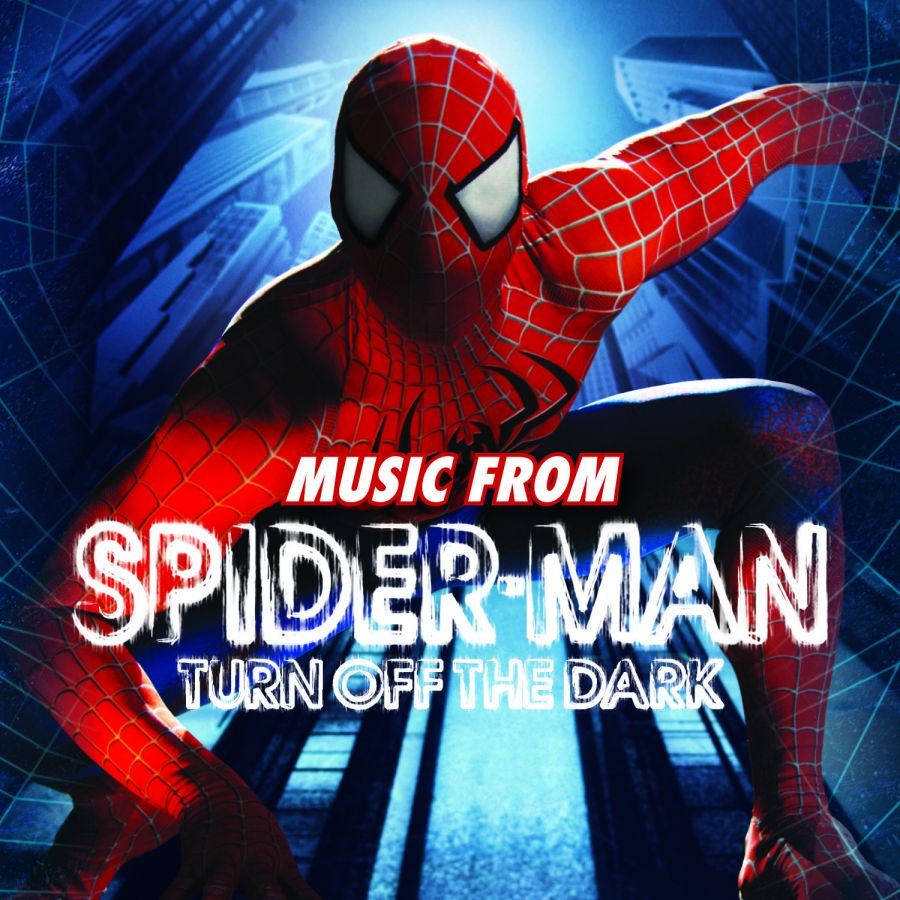 Spider-Man Turn Off The Dark Soundtrack

For you Comic-Con Enthusiasts, comic book lovers, Broadway music lovers, have we got a treat for you.  We have a few copies of the Spider-Man “Turn Off The Dark” Broadway soundtrack to give away.  As you know, Bono and The Edge from U2 are on the sound track.

Reeve Carney, who plays Peter Parker and Spider-Man in the Broadway production is featured as well as cast member Jennifer Damiano as Mary Jane Watson.  It also features the 20 member strong orchestra on the sound track.

So, how can you win a copy?  READ REST OF ENTRY 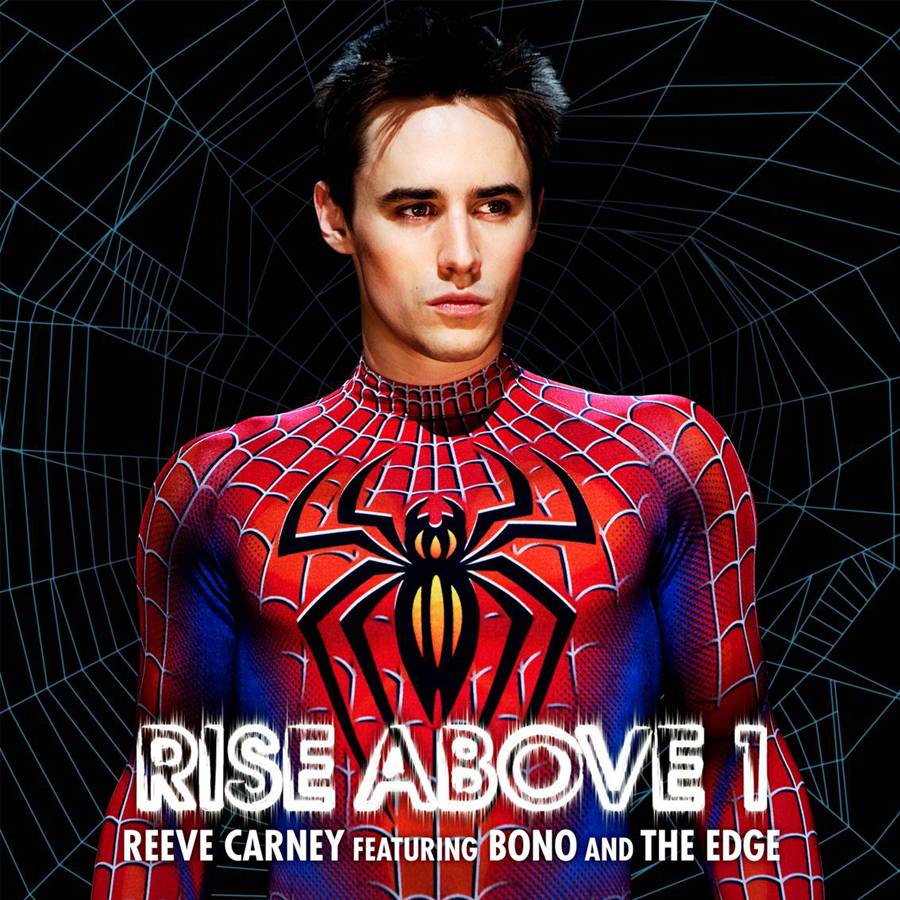 Rise Above From The Spider-Man Soundtrack. Promo Photo

For your chance to win a copy, email drfbcontest@gmail.com to win and answer this question;

What Year Is The NEW Spider-Man movie opening?

Please include your name and contact info in the email.

We will select the winners randomly and will announce them as well.  So what are you waiting for?  Enter now and good luck!