30 Aug Demi Lovato Defends Herself On Twitter Over Weight Gain 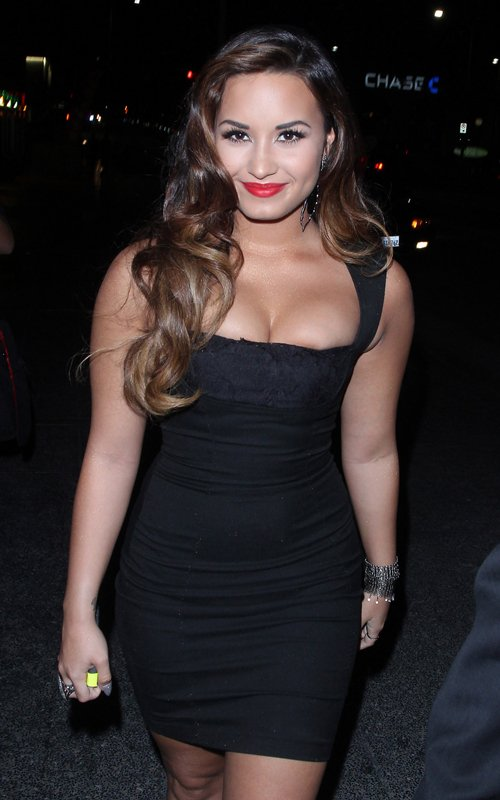 Demi Lovatto, who has battled an eating disorder, looked stunning at the MTV Video Music Awards on Sunday. However, she was attacked on twitter, saying that she looked chunky.  That caused Lavato to take to Twitter and act.

The tweet sent to Lovato said “Arms were looking a tad bit chunky.”

“I’ve gained weight.  Get over it.  That’s what happens when you get out of treatment for an eating disorder.”

Lovato deleted that one but sent this one out:

“Guess what, I’m healthy and happy, and if you’re hating on my weight you obviously aren’t.” 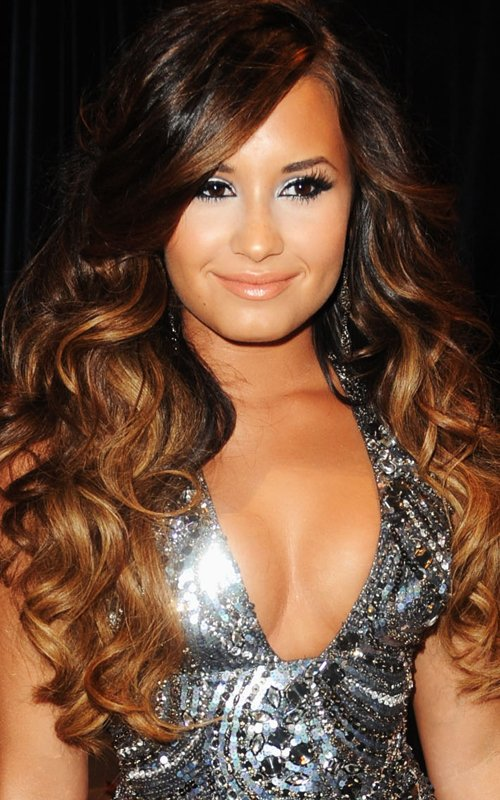 After Demi’s tweet, her fans came to her defense and made “Demi Is Stunning” a trending topic on Twitter.  Even our girl Ashley Greene from Twilight defended Demi by saying “Girl…your beautiful” to her.

She went to a treatment center for 3 months for her eating disorder and along with other problems.  See, the 2 sides of Twitter were shown here however.

You have the one side, where a voice that maybe wouldn’t be heard is heard and is irrelevant.  Then you have the other, where the star can go directly on Twitter, defend themselves, and let their fans know what’s up, without having to do a press release or anything else.

Straight up, I love this girl.  I love the song “Skyscraper”and her strength.  She has been through a lot at a very early age.  A Disney girl who wasn’t fitting in.  She looks great.  She is stunning.  She is hot.  Don’t make me have to make a Demi version of the “Leave Britney Alone” video because I will.

Go on Demi and do your thing hun.  You are beautiful.  Know that.-Dr.FB

Diagnosis:  Want Demi To Give Us The 2 Piece With A Biscuit Soon