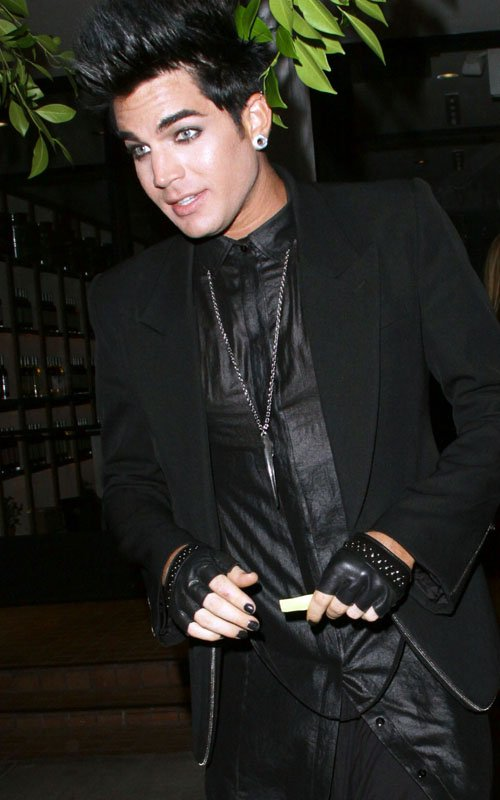 Adam Lambert announced via Twitter over the weekend that his new album will be delayed til Spring 2012.

Lambert’s label announced that other labels, including Arista, Def Jam, and Clive’s Davis’s J Records would be closing and all remaining artists would now be under the RCA Umbrella.

Tom Corson, COO of RCA records released this statement:   “We moved the album back because the creative process is still unfolding… not because we’re not excited about what we’ve got, we just think we can top it, but we’re right there on the cusp.”

Adam stated this: “I’m sorry for the delay- but trust me, it’s worth it. As of now, album will be released in the spring. Feb/march?”

We are looking forward to this and the new No Doubt record, which was delayed as well til 2012.

Adam Lambert who did not win American Idol, but actually turned to be the real winner as some Idol winners were dropped over the weekend by RCA.

Diagnosis:  Worth The Wait…However Frustrating It Is