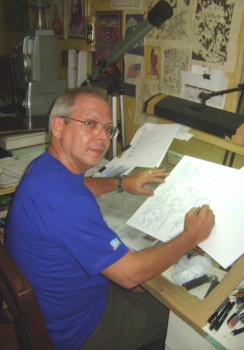 49-year-old artist Al Rio was found dead in his home yesterday.  The famous comic book artist took his own life by hanging himself.

Al Rio, was born Alvaro Araújo Lourenço do Rio on 05/19/62, and was raised in Fortaleza, in the northeast of Brazil.  He became an animator for Disney in the 90’s, working on the cartoon series “Aladdin” before he started working for Glasshouse Comics and then DC Comics.

He drew for Marvel, Vertigo Press, Dark Horse, Chaos! Comics, Avatar Press, Crossgen, Zenescope, Image, along with others.  He would draw woman eroticly, even releasing a book entitled “How To Draw Girls” and did brilliant work on Batman, and Spider-man as well. 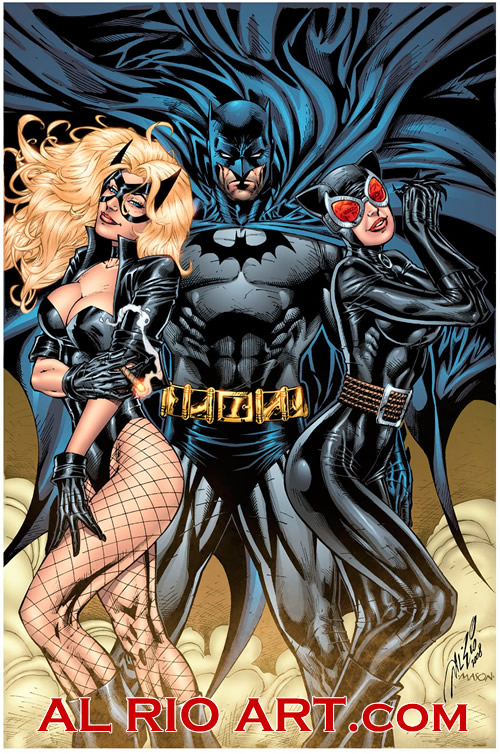 He was working on “Fever Moon” for Random House at the time of his death.  He leaves behind a wife, Zilda, and 3 children, Renee, Adrialle, and Isabelle.

We send our heartfelt prayers and love to his family and friends.  To check out the brilliant artwork of Al Rio, please go here.

Al Rio, you will be missed.-DocFB