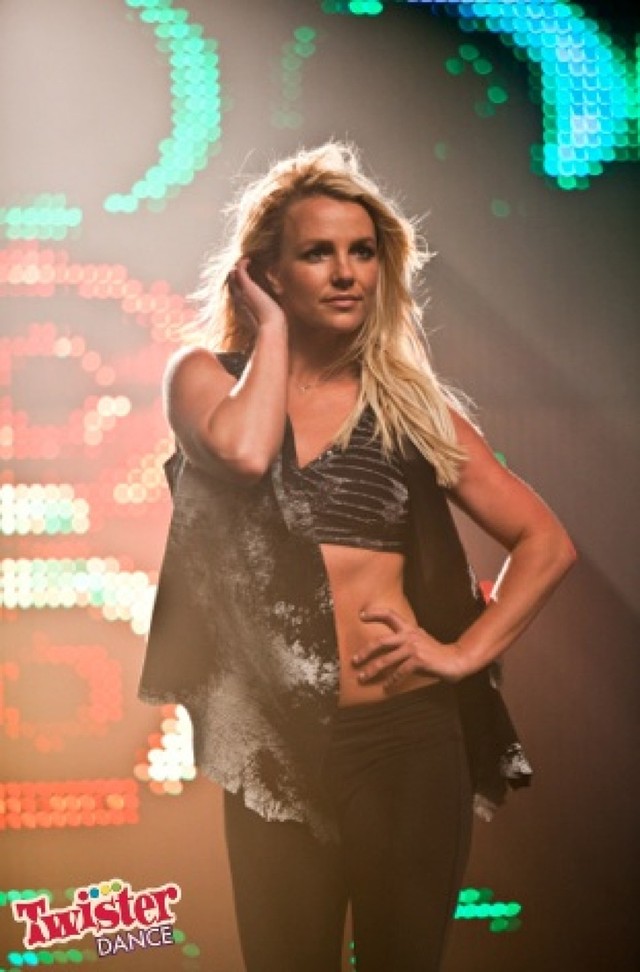 Britney Spears is close to signing a deal worth $16 million dollars to be a judge on Simon Cowell’s X Factor. This is according to US Weekly who broke the story.

Britney Spears has been teasing about big news this week and the only thing that came was that MTV’s “America’s Best Dance Crew” will be performing “Womanizer” to close out the show Monday night.  She also tweeted a photo from the Twister Dance shoot, which you can see above.

The Us Weekly source states: “No paperwork has actually been signed yet, but they finally came to terms,”

X Factor’s people are denying the rumors.  It was reported last month that Britney was offered $10 million to do the show.

Our friend Trent who runs PinkIsTheNewBlog is beyond excited.  As he points out, the news is not official but he cannot hold back his excitement;

“This is HUGE HUGE HUGE!  We get to see Britney on TV every week!!!!!  X Factor, I love you!  You have gained a very loyal and faithful fan in me and I’m sure LEGIONS of other people by securing Britney Spears to judge your show.”

We are with you Trent big time.  Now we just need Britney to tweet it already!-DocFB