15 May PRINCE & Public Enemy Take Over Down Under! 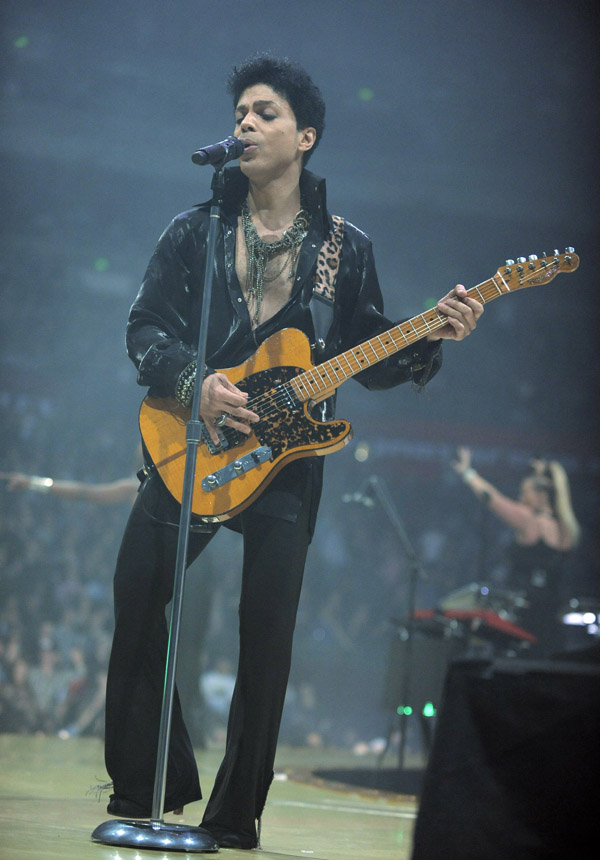 PRINCE took over The Ivy, a club in Sydney, Australia where he performed into the wee hours of the morning with special guests Flavor Flav of Public Enemy and rocker Seal. You know when it comes to Prince, he is never done, and during the Welcome 2 Australia tour, he is proving it yet again.

Prince then performed in Melbourne and at the second show bringing out Flavor Flav again to rap “911 Is A Joke” and then later on, the leader of Public Enemy, Chuck D.

Chuck D. was tweeting during the show and after taking the stage with Prince that there is no one better in music now or then, than Prince.  We couldn’t agree more.

At the aftershow and the previous 2 concerts, Prince has performed a slowed down bluesy version of “I Could Never Take The Place Of Your Man” a little bit of “Pheromone” a groove of “Dance Electric” and a long, sweaty, funky version of “Days Of Wild” that left concert goers with their mouths dropped.

It shows that Prince may just have been looking at the songs you were requesting here.

The band gets a 2 day break…well, already one day has passed, til they take over Brisbane and give them a good funkin.-DocFB