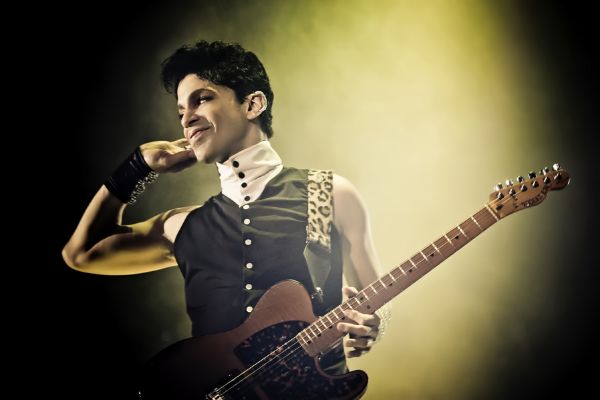 PRINCE along with the Foo Fighters and Sade are nominated for the Helpmann Award Nominations. Australia’s Helpmann Awards recognise excellence in live entertainment. 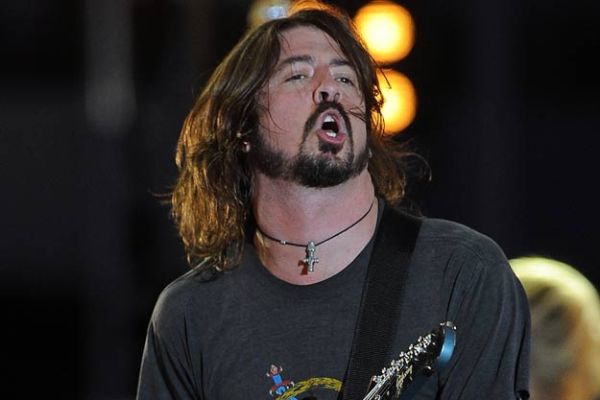 They have all been nominated for the Best International Contemporary Concert. 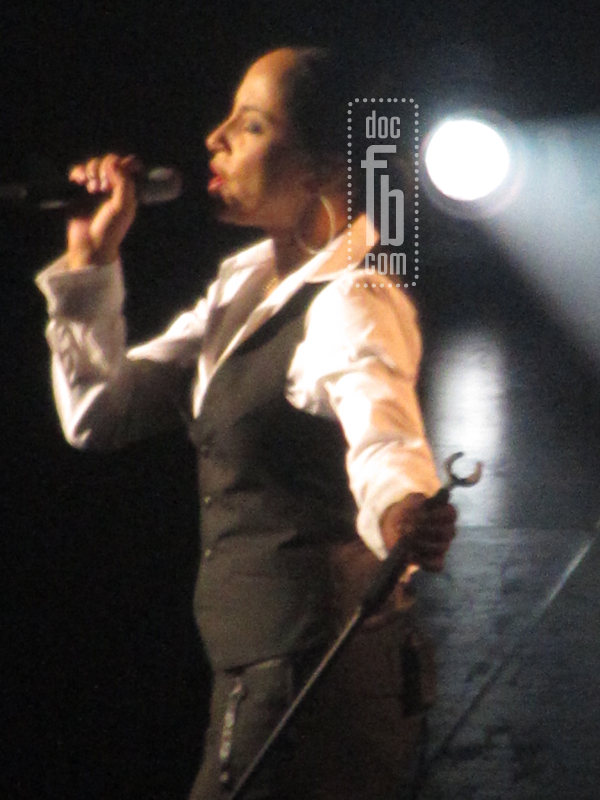 Here is the category:

The award is voted within the industry and not by fans.

Roger Waters, Foo Fighters with Tenacious D, Sade, AND Prince? Seems like the winner her was Australia!!!

Who do U think will win?-DocFB