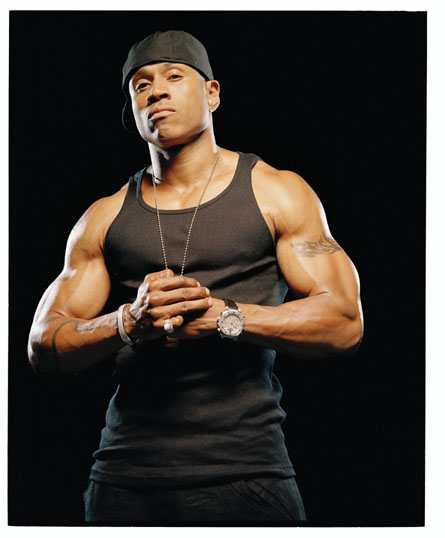 Imagine breaking into someone’s house and the homeowner whoops your butt good. Now, you look up at the homeowner and it is LL Cool J. That happened to some dummy early this morning.

LL Cool J’s heard a disturbance downstairs in his house where he confronted the intruder and used hand to hand combat to take down the burglar. LL’s daughter then called the police while her father held down the burglar.

LL Cool J really did knock him out, regardless if his momma told him to or not.

The burglar reportedly wanted to charge LL Cool J with assault. The police advised they will NOT be charging the rapper with anything.