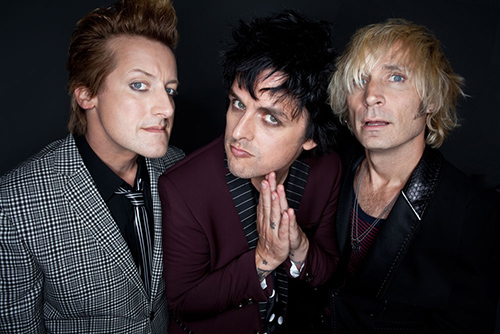 Billy Joe Armstrong, leader of Green Day has just been released from the hospital after following a scare with his throat that has left the singer without a voice. The illness forced them to cancel a show in Italy this weekend.

Right now, Billy has no voice but the appearance has not been cancelled. We will keep you updated.-DocFB