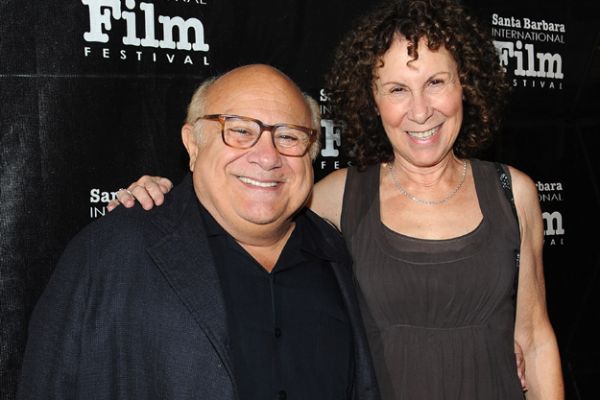 Hollywood couples get married and divorced all the time. After 30 years however? Not so much. 30 years in Hollywood is forever and it seems like forever has ended for this couple.

Danny Devito and Rhea Pearlman are separating after 30 years of marriage. They dated for almost 10 years before they were married. Rhea played Devito’s girlfriend on “Taxi” back in the day. Devito is currently starring in “It’s Always Sunny In Philadelphia” on FX.

The couple have 3 adult children. Pearlman played Carla on “Cheers” where she won 4 emmy’s. Devito won an emmy for his role as Louie on “Taxi” as well.

The couple own the company “Jersey Films” which was responsible for “Pulp Fiction” along with many other hit movies.

This is very sad news to hear. You do hear about celebrity break-ups all the time and this one just makes me shake my head. They were very careful to not use the “D” word but just let it be known they are separating.-DocFB