23 Oct PRINCE Ready To Take Over Hollywood For Kimmel Afterjam! 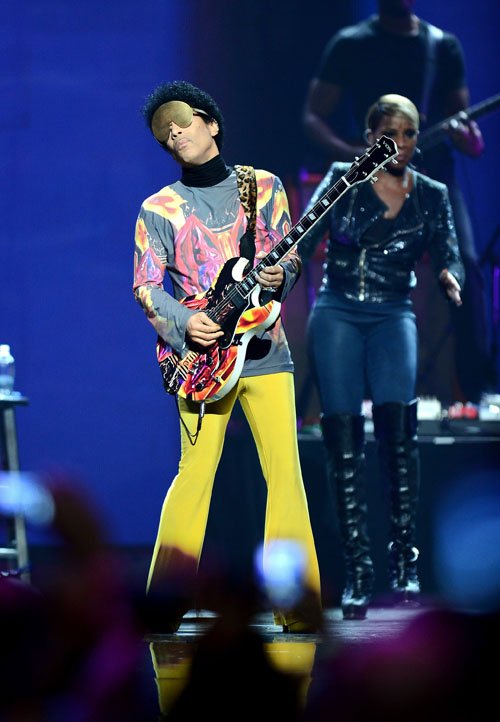 PRINCE is set to perform on Jimmy Kimmel Live tonight with Andy Allo. He will be doing a mini-concert outside the studios. After that, PRINCE & The NPG will be taking over The Sayers Club in Hollywood for an event that is already at capacity before a ticket was sold.

The Sayers Club holds around 200-250 people and we hear the only way a ticket could be obtained for tonight was through the club itself. Knowing this club’s clientele, it is going to be a whose who in Hollywood that will be in attendance.

When we have further details, will pass them on as soon as possible.

Hopefully, the Kimmel mini-concert runs long for those in attendance for the free taping.-DocFB