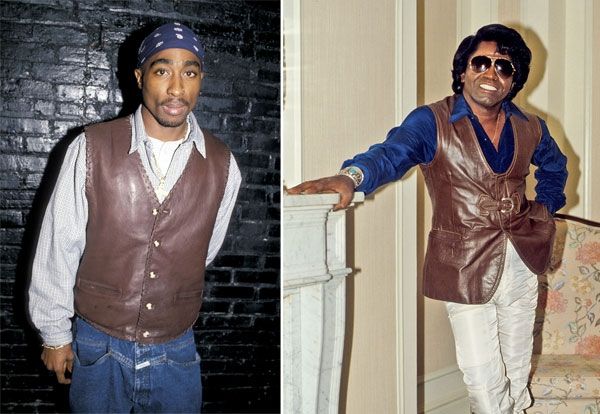 The Godfather of Soul James Brown and 2Pac are on the “Django Unchained” Movie soundtrack with “Unchained (The Payback/Untouchable) a duet that Quentin Tarantino felt had to happen.

“Tupac Shakur’s talent extended beyond music to acting and filmmaking. Tupac spoke many times of his admiration for Quentin Tarantino’s work. In talking with Quentin about the Django soundtrack, I found out the admiration was mutual as Quentin is a big Tupac fan,” said Loma Vista Recordings founder Tom Whalley. “Tupac Shakur and James Brown both have enduring legacies. To have a mix of these two great artists in a Quentin Tarantino film and on the soundtrack is an incredible combination of creativity and makes perfect sense.”-Tarantino

The song was mixed by Claudio Cueni, 2Pac’s engineer.

The soundtrack for “Django Unchained” is due December 18th. The movie will be in theaters Christmas Day.-DocFB