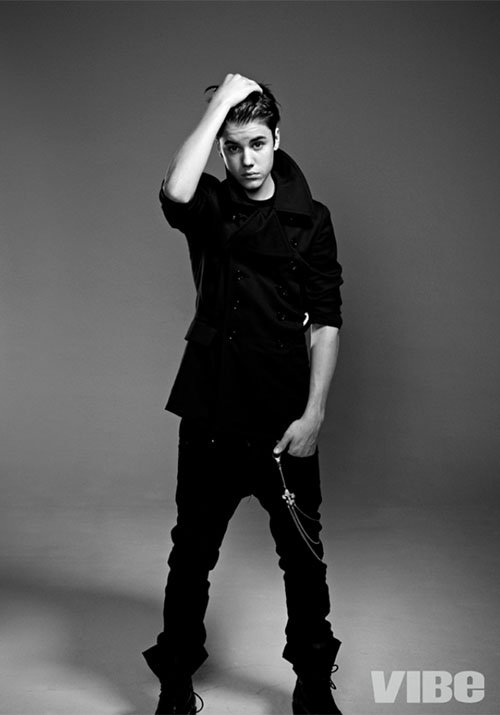 Maybe Justin Bieber’s pediatrician prescribed him the weed he allegedly smokes. No maybe’s about it that Justin Bieber will be the host and musical guest of Saturday Night Live on Feb. 9th 2013.

Keep in mind that the Grammy Awards are on Feb. 10th. With Justin having no Grammy nominations surprisingly, he was available that weekend.

We wonder if Justin will poke fun at the photos circulating of him holding a blunt last week.-DocFB