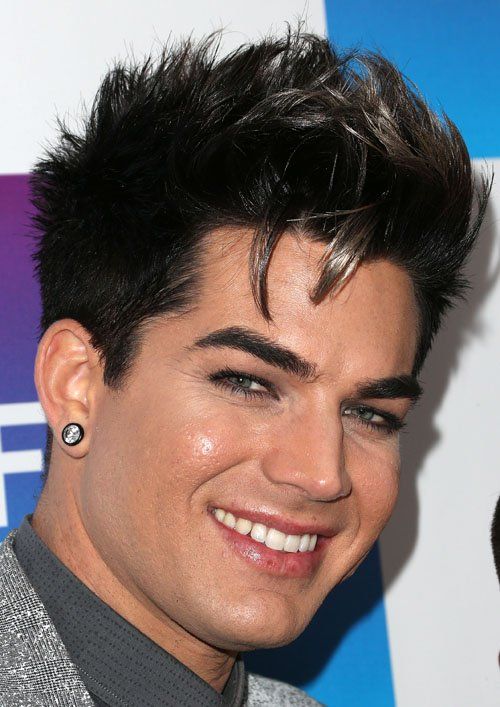 His suit was def looking “Glam” as he posed for pictures and talked with cameras before heading into the event held at Paramount Studios. 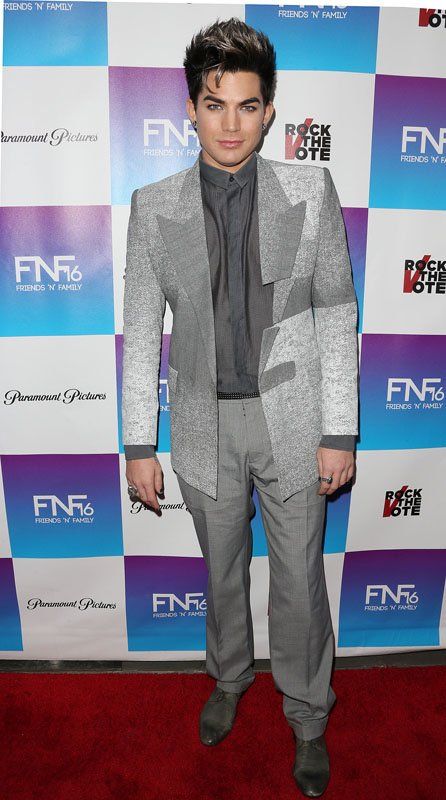 We are disappointed that Adam didn’t receive any Grammy nods. We think the “Trespassing” album is quite cool and as much as we would LOVE new material by Lambert, “Trespassing” deserves a better fate. A far better fate.-DocFB