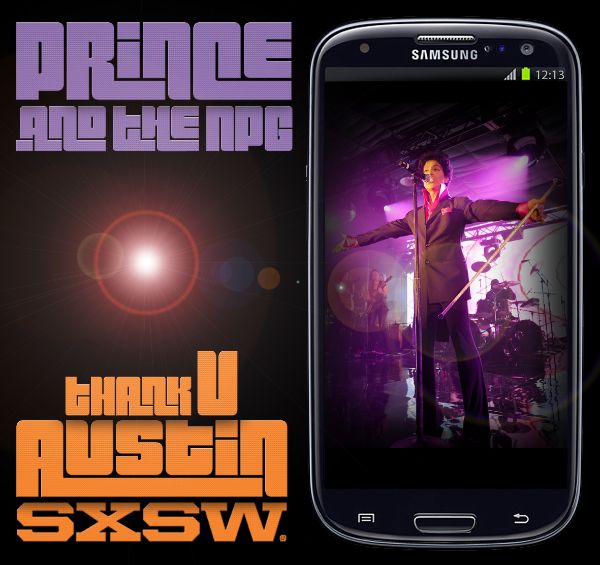 You wouldn’t know that there about 2200 other acts at SXSW over the past week as all the critics are talking about is one performer. PRINCE performed for over 3 hours and gave countless encores…all without picking up his guitar one time.

So..what are the critics saying about the greatest live performer?

He took the stage shortly after midnight, and his performance was built to last.-MTV

Prince’s SXSW performance towars over all other performers-Huffington Post

Prince threw a party to end all parties!-L.A. Times

Prince delivers a Housequake to Austin.-Billboard.com

Prince caps by SXSW in an unbelievable way.-Pitchfork

Prince’s stamina at SXSW is something out of the book of legends.-Hollywood Reporter

We could print about a 1000 more, and there is that many!  Plain and simple, the icon dominated SXSW.

Don’t forget to check out Jester’s short review below and join us on the spreecast this Wednesday for his FULL review.-DocFB

Diagnosis: Austin will never be the same. Thank U.