20 Mar Exclusive Photos Of Andy Allo At SXSW As “Unfresh” Gets Remixed! 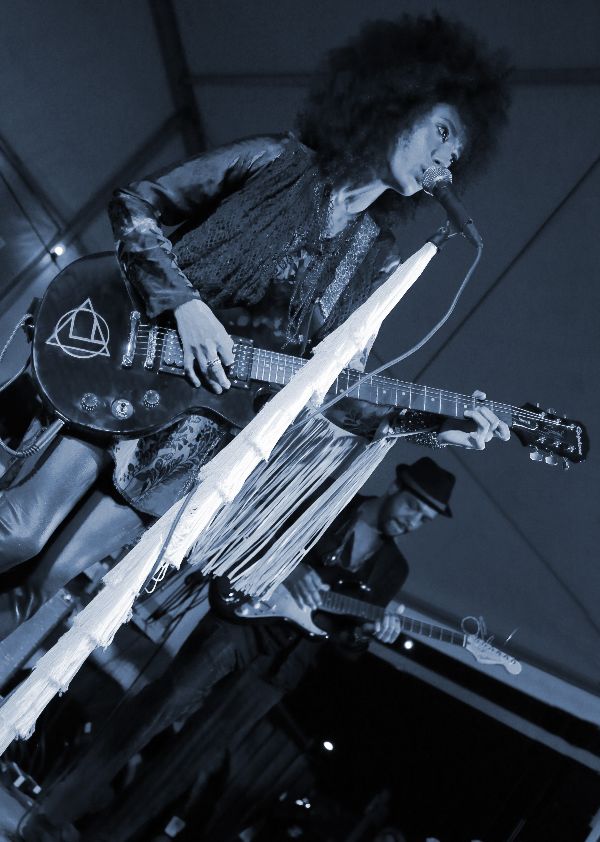 Andy Allo rocked SXSW last Saturday night. Several people I talked to were impressed with her and her band. She also performed an acoustic Beatles set the night before. Check out the new guitar which she played for the first time that night in Austin. 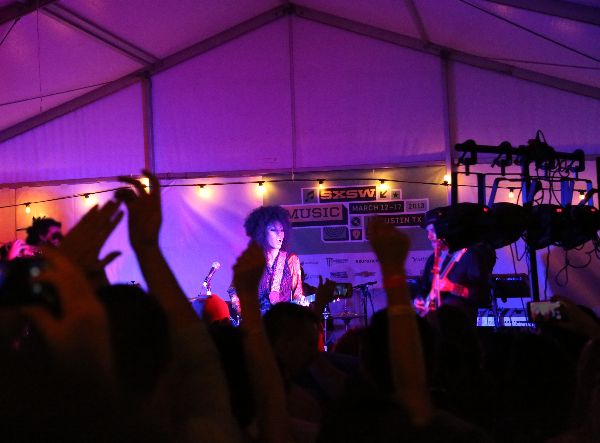 Andy also is having “Unfresh”, her debut album, remixed. As was reported by SoulBounce, anyone can make a remix and have it picked by Andy and her crew to use.  You can email your submissions HERE.

Andy is digging this latest remix made:

There have been a lack of reviews of Andy’s performance at SXSW but someone was able to record a little bit o’ the funk for us.

If you haven’t picked up Andy’s “Superconductor” why are U punishing yourself! Pick it up on Amazon today!-DocFB

Diagnosis: We are holdin’ on….