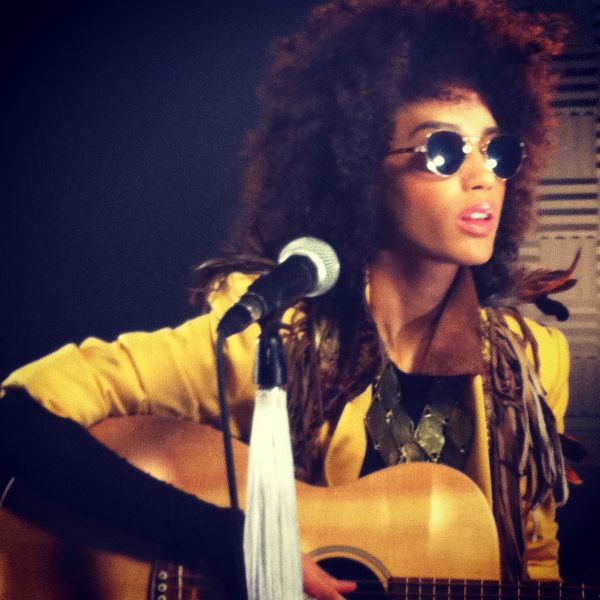 Andy Allo interviewed with Billboard earlier this month where she talked about working with Prince and performed 2 songs for the magazine.

Allo talks about Prince co-writing 3 songs with her and the experience calling it “incredible and educational” and would just watch him. Also…she teaches the people around her a fish song. All right then.

She will also be featured in the Russian Rolling Stone with a photo shoot by Mathieu Bitton which we will be sharing with you soon.-DocFB