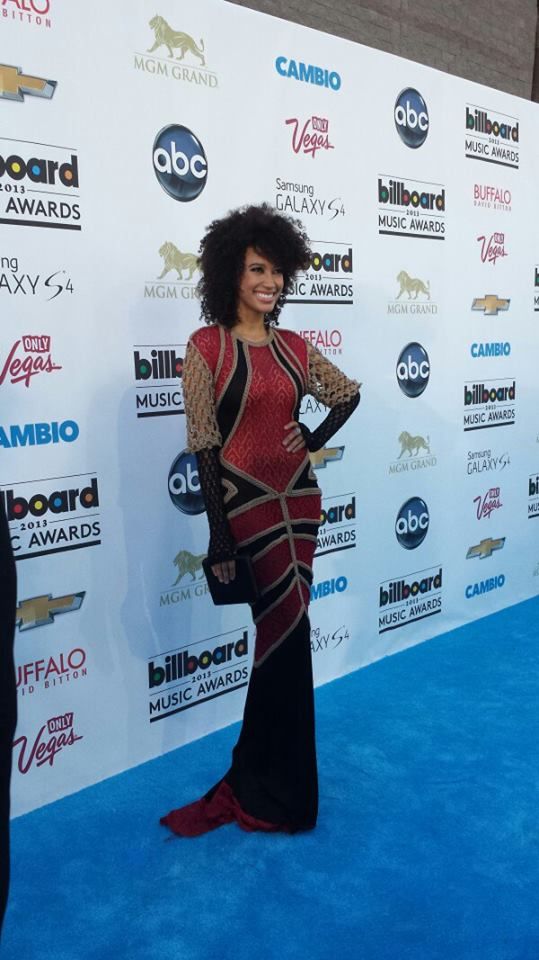 A night after rocking the Billboard Music Awards Pre-Party, Andy Allo attended the Billboard Awards in a smashing dress and was interviewed by Billboard.

Andy talked about working with Prince and I’m not so sure the interviewer knew that when she asked if Andy was star-struck to see anyone tonight and asked if Prince was someone who would do that to her? Guess she didn’t know about “When Stars Collide” now did she?-DocFB

Diagnosis: Keep doing your thing Andy! Nothing but LOVE…