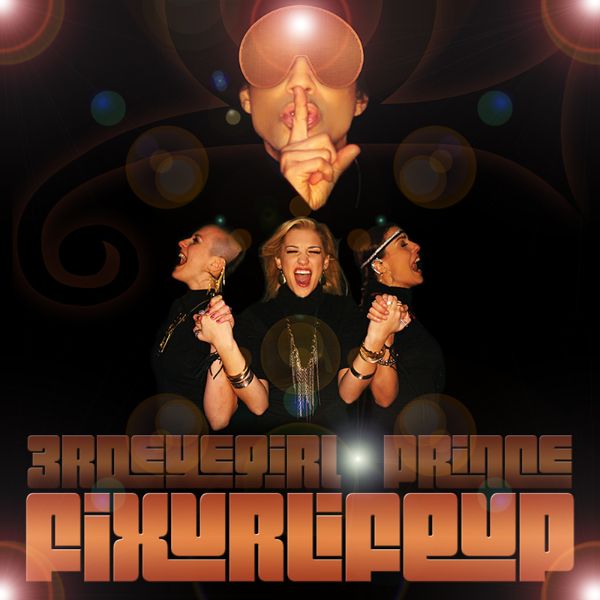 “FIXURLIFEUP” by 3rdEyeGirl featuring PRINCE has just been premiered on Vevo! You can watch the video below!

The video is directed by Sanaa Hamri and the live crowd portion was filmed in San Diego during the Live Out Loud tour.

The version above is YouTube and is ALL REGIONS! Thank U PRINCE & Kobalt Music for listening!

You can purchase the song on I-Tunes HERE.

Diagnosis: Don’t Worry Bout What The Crowd Does….