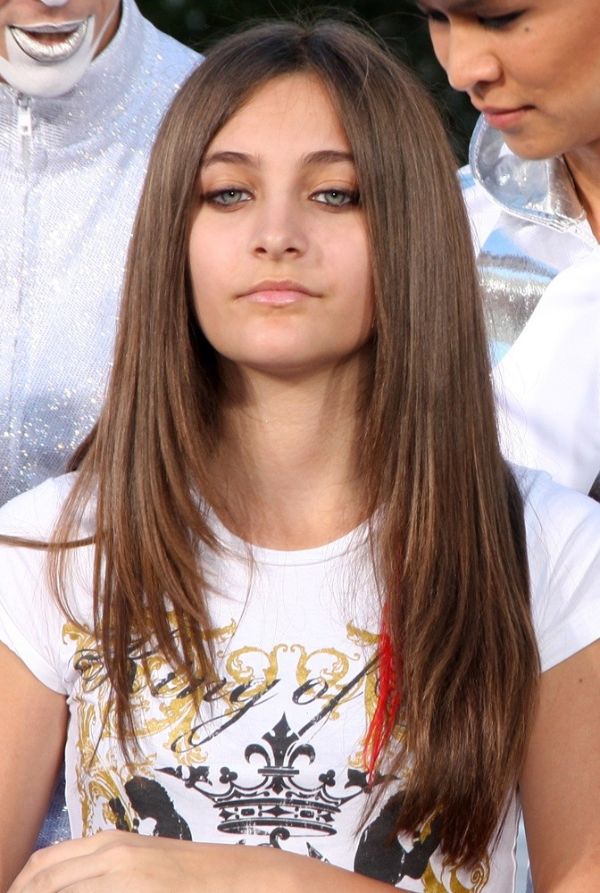 Not digging reporting this. At all. Paris Jackson was rushed to the hospital early this morning in what is being reported as a suicide attempt.

Update: Katherine Jackson’s attorney is telling media outlets that “Paris is physically fine and is getting medical attention.”

Update: The suicide attempt may have been made because the family was denying her to be able to see Marilyn Manson in concert this Thursday.

Update: Paris has tried attempting suicide before but this attempt was far more serious.-Jackson source to TMZ

Update: Debbie Rowe has confirmed the suicide attempt with ETONLINE.COM

The news comes from TMZ, who has contacts within the Jackson family.

In the 911 call it was reported as an overdose and that there was cutting on her on her wrist or wrists.

TMZ is also sourcing cryptic tweets last night but I really don’t feel quoting the Beatles is a cryptic tweet, do you Harvey?

yesterday , all my troubles seemed so far awaynow it looks as though they’re here to stay

We will keep you updated on this story as it progresses.

The only thing we have right now is the Jackson contact is telling TMZ she is OK.-DocFB