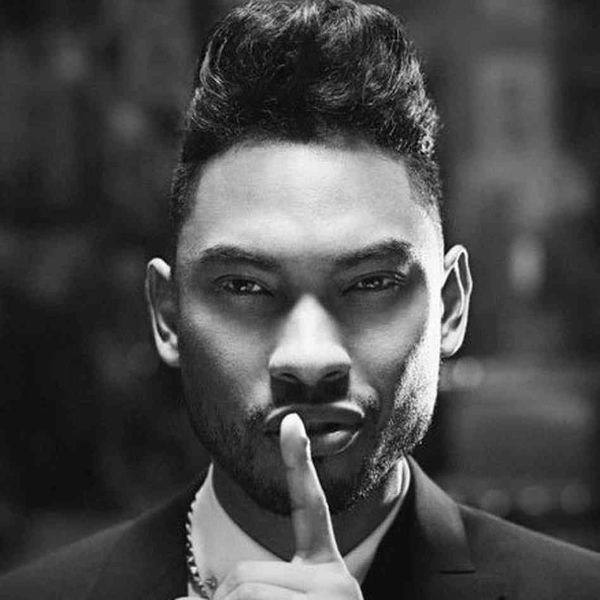 OK. Should we be calling this Miguel-gate or “Leg Drop” central? We clearly need a name for this.

Miguel has stated through his reps that Billboard producers never warned him not to jump during his performance, contrary to what they have stated.

Miguel made the jump twice in rehearsals and his people claim that Billboard wanted to know if he would do the jump again so their cameras could get it.  The cameras did get the jump pretty good.

Khyati Shah, the girl he leg dropped in the head is claiming she may have possible brain damage and is waiting for results from tests before possibly pursuing a lawsuit.

Billboard producers gave Shah an ice bag for her elbow after the incident but did not receive any medical care.-DocFB

Diagnosis: A different kind of hit on Billboard….