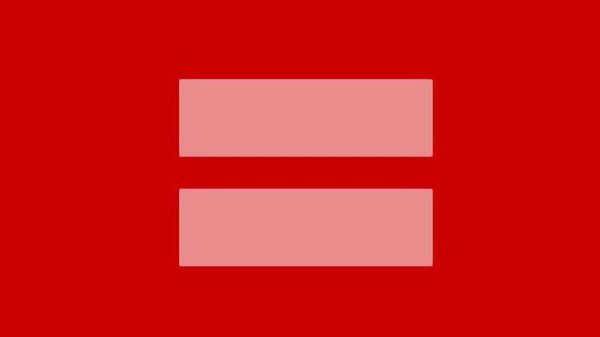 The Supreme Court just handed down the decision that Doma is unconstitutional and equal marriage rights will be returning to the State Of California.

DOMA is unconstitutional as a deprivation of the equal liberty of persons that is protected by the Fifth Amendment. DOMA singles out a class of persons deemed by a State entitled ot recognition and protection to enhance their own liberty. The opinion and its holding are confined to those lawful marriages … The federal statute is invalid, for no legitimate purpose overcomes the purpose and effect to disparage and injure those whom the State, by its marriage laws, sought to protect in personhood and dignity. By seeking to displace this protection and treating those persons as living in marriages less respected than others … DOMA has been struck down. Opinion is by Justice Kennedy, joined by the four liberal Justices — Ginsburg, Breyer, Sotomayor, and Kagan.

This will only impact California. The proponents of Prop 8 did not have the right to be represented in court.