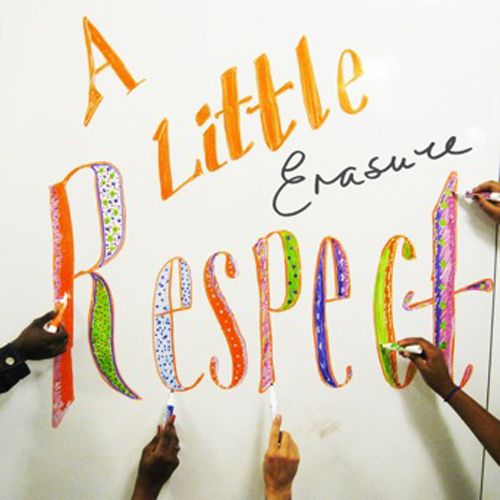 #SensualSaturdays rolls on with “A Little Respect” by Erasure from 1988!

Vince Clarke and Andy Bell make up Erasure. This #SensualSaturdays track could also double as a “Where Are They Now” for real!-DocFB

Diagnosis: Would it hurt music to have some new artists out there like this?