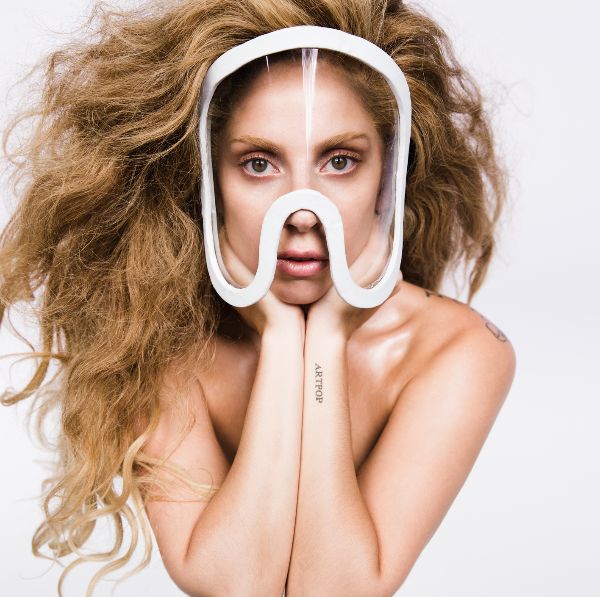 Lady Gaga will perform music from “ARTPOP” at the MTV Video Music Awards on August 25th.

The first single from “ARTPOP” and most likely the one she will be performing will be out on August 19th. “ARTPOP” is due for release in November.

Diagnosis: So far, Gaga is the only one to confirm for the Award show which is a month away…..