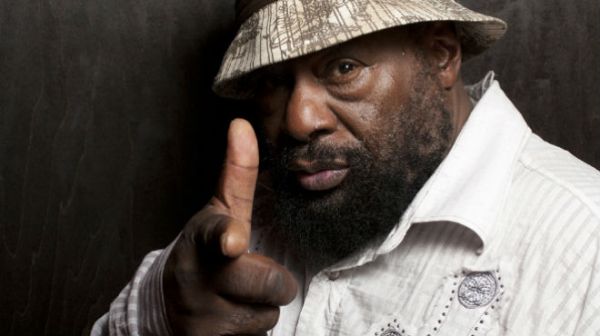 In case you haven’t heard, Robin Thicke put a lawsuit in place for “Blurred Lines” to protect the song from Marvin Gaye’s family and the owner of Funkadelic’s tunes, Bridgeport Music.

The song “Sexy Ways” by Funkadelic, according to Bridgeport Music, is too similar to “Blurred Lines” by Thicke. George Clinton, lead singer and member of Funkadelic, disagrees.

No sample of #Funkadelic's 'Sexy Ways' in @RobinThicke's 'Blurred Lines' – yet Armen Boladian thinks so? We support @RobinThicke @Pharrell!

Gaye’s family feels that “Blurred Lines” is too close to “Got To Give It Up” so Thicke filed the lawsuit before it went any further and protecting royalties of the song.

(A song that may) “feel” or “sound” the same, and that the “Gaye defendants are claiming ownership of an entire genre, as opposed to a specific work.”

Yo @THR @eriqgardner get your headline summary straight: Armen Boladian does not represent #FUNKADELIC as you wrote: http://t.co/OyD4GMJ52B

The Gaye family feels differently than George about the situation. Clinton speaking out though helps Robin big time.-DocFB

Diagnosis: “Blurred Lines” in may ways….

Blurred Lines, Funkadelic, George Clinton, Got To Give It Up, Marvin Gaye, Robin Thicke, Sexy Ways