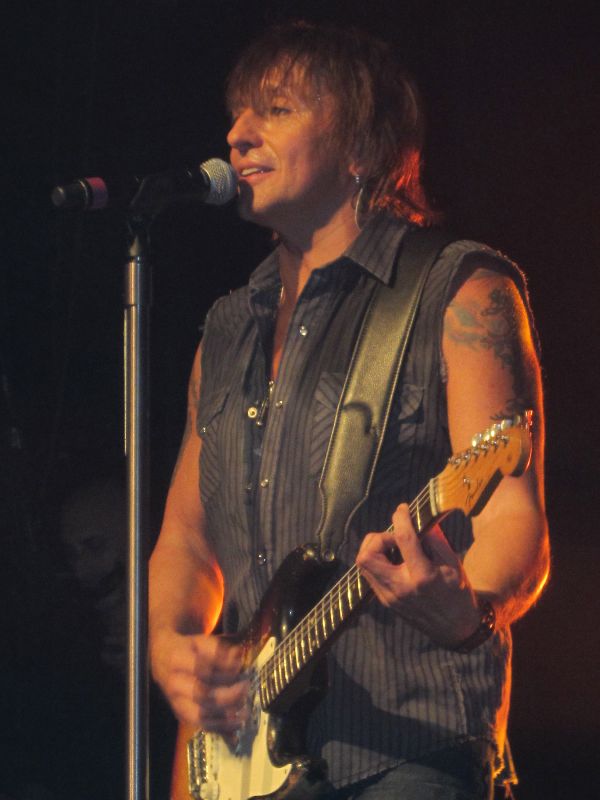 It appears it was more than just a break as Bon Jovi has announced the firing of Richie Sambora from the band.

Us Weekly confirmed Sambora’s firing yesterday but the band remains mum on the situation as does Richie.

Richie has not posted anything official about being out of the band yet or released an official statement regarding his firing of a band he has been a part of for 30 years.

Although there is confirmation of the split, they are not saying he has been fired or that he has left, but he is no longer with the band. Odd, right?

Sambora has not performed with the band since at least April 3rd.-DocFB

Diagnosis: Bon Jovi is not Bon Jovi without Sambora…..