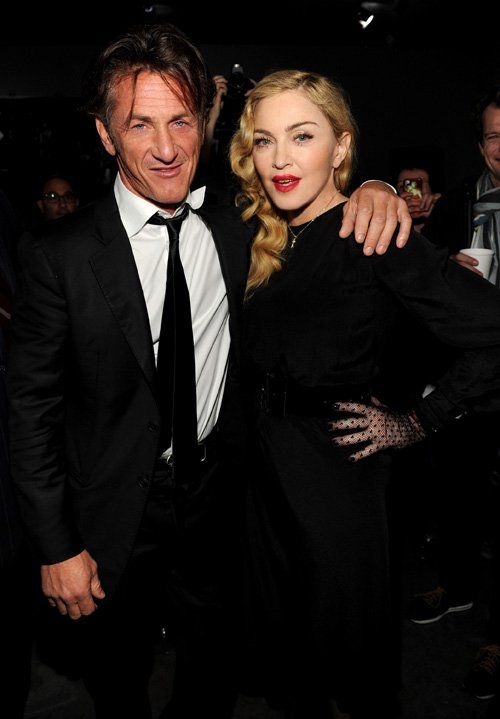 The gossip sites this morning are reporting that Sean was all about Madonna last night and she felt the same.  Ho hum.

Madonna has always said that Sean was the “Love Of Her Life” even after “Shanghai Surprise” so we don’t doubt she still has feelings for him.

It is nice that a couple who was once married can be civil with one another years later and support each other.-DocFB

Diagnosis:  Wonder how many sites quoted old Madonna lyrics in their story.  Screw that.  We will just give you “Borderline” to jam to instead!