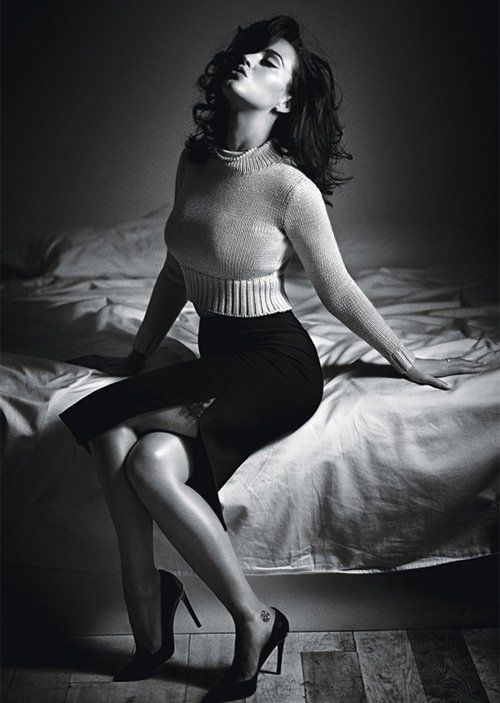 Justin Bieber is no longer the….King of Twitter. As For Lady Gaga, she is not the queen either.

The Queen of Twitter with 46 million followers is Katy Perry. Justin Bieber is about 2,000 followers behind so look for some fake accounts to be made to inflate his numbers.

Lady Gaga has just over 40 million.-DocFB

Diagnosis: Too bad Twitter followers does not help record sales. Although Katy’s “Prism” debuted at number 1, the album sold just under 300,000 copies.