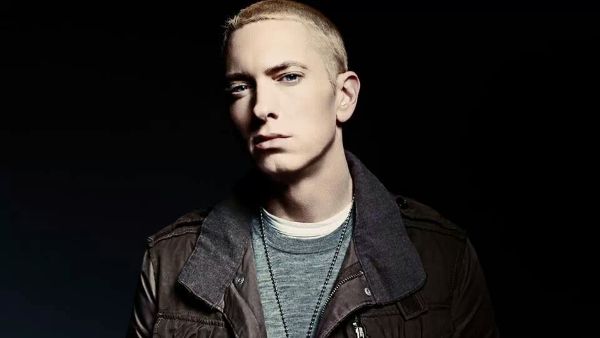 Eminem’s “MMPL2” will debut at #1 on the Billboard Top 200 Album Charts next week.-DocFB

Diagnosis: Maybe he really is a rap God. At least a God on the Billboard charts…