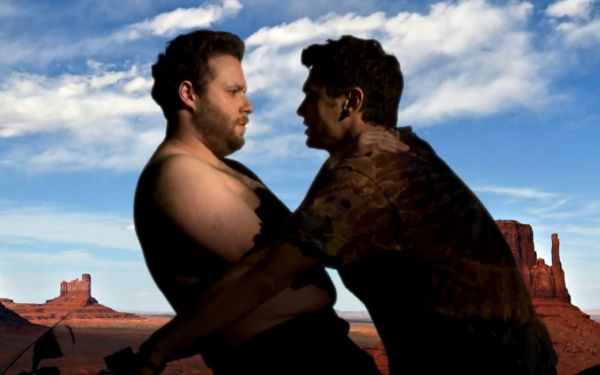 Somewhere, Kanye West is losing it right now over a “Bound 2” parody by Seth Rogen and James Franco where they recreate the video shot for shot. Yes. Shot for shot.

You may want to watch this video early and often because we have a feeling Kanye will go on a Twitter rant and Seth and James will have the video pulled!-DocFB 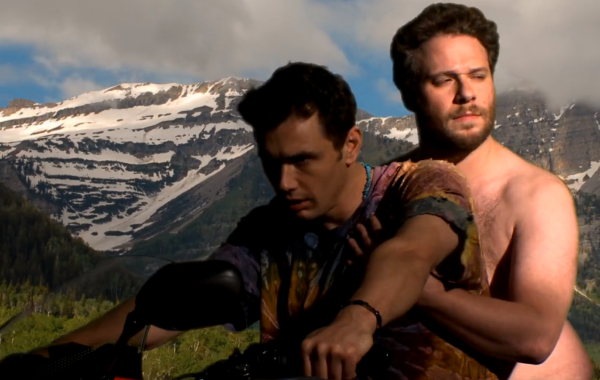 Diagnosis: This is too funny! Hey, you made the crappy video! Don’t be mad that the parody is better than the original!