04 Dec We Finally Have A Wonder Woman For “Batman VS. Superman” Movie! 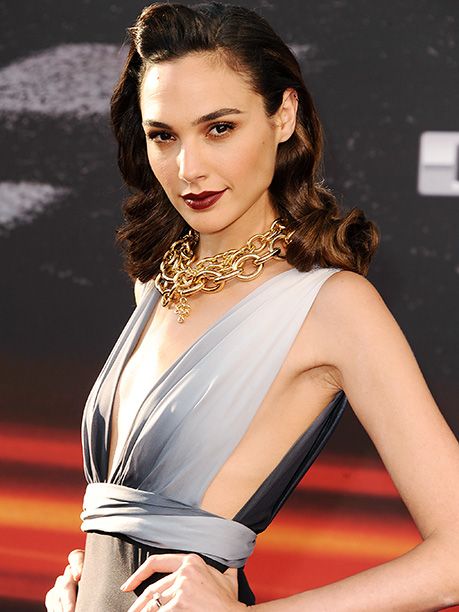 Gal Gadot of “Fast & The Furious” fame has been picked to be the new Wonder Woman in the “Batman Versus Superman” movie.

The Israeli born actress Godot is 28. Gal spent two years in the Israeli army and director Zack Snyder had this to say about choosing Gal to play the Amazon Heroine:

“Wonder Woman is arguably one of the most powerful female characters of all time and a fan favorite in the DC Universe.”

“Not only is Gal an amazing actress, but she also has that magical quality that makes her perfect for the role. We look forward to audiences discovering Gal in the first feature film incarnation of this beloved character.”

Ben Affleck, the pressure is off of you now.-DocFB

Diagnosis: ….But will the fanboys think?