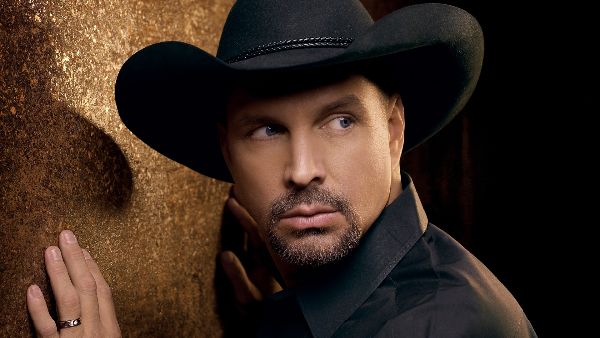 Garth Brooks is sitting pretty at number one this week on the Billboard Album Charts with a box set that is only available at Wal-Mart.

Brooks set “Blame It All on My Roots: Five Decades of Influences,” sold 146,000 in its second week on the charts, preventing Britney Spear’s new album “Britney Jean” from debuting at number one with only 107,000 copies sold, her lowest number ever for first week sales and debuting at number 4.

Sales are still down when comparing numbers to last years unit’s moved, a trend that the music industry just cannot stop.-DocFB

Diagnosis: Now did each CD count 6 times as a sale or did the box set just count as one sale? Hmm….