Posted at 04:45h in Behind The Scenes, Documentary, Entertainment, Music by drfunkenberry 3 Comments
0 Likes
Share 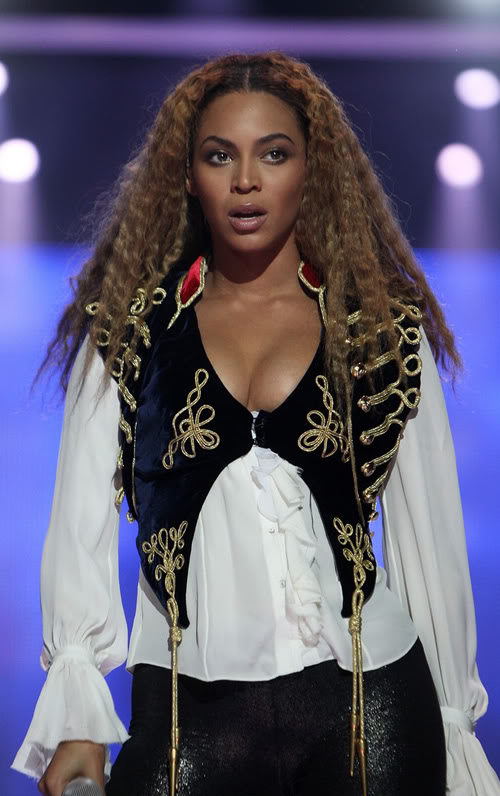 I am starting to think we should replace the word over-time with BEYONCE. Hey J, can you Beyonce for us? We need you to work a little longer.

Beyonce did that with her last album, recording over 80 songs for the record that caught the music industry off guard.

“When I started picking the songs that I gravitated towards – because I recorded about 80 songs – it was the songs that were more effortless for me that stuck around,”-Beyonce

In part three of the her behind the scenes documentary of the new album, she reveals the recording of the 80 songs. She also takes you behind the scenes of the video of “Drunk In Love” which stars her husband Jay Z.

It also shows behind the scenes clips of “XO,” “No Angel” and “‘Yonce,” with “XO” being directed by Terry Richardson.-DocFB

Diagnosis: I gotta work Beyonce in 2014 for sure! We all do now…