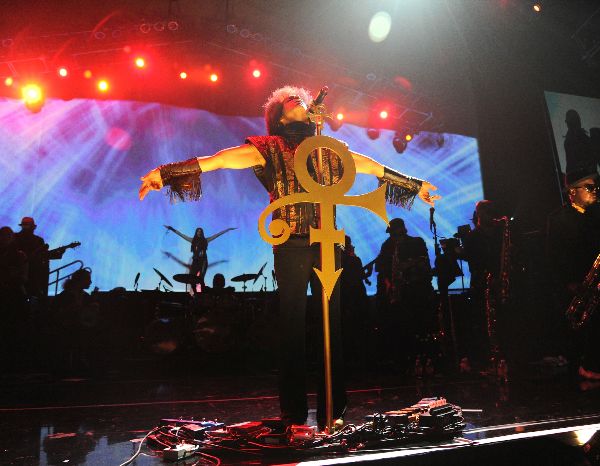 The astral plane may have landed and with it dropped a few lyrics from what we believe is a new song and 3 new live clips previously unshared.

For both video clips and more on this story, click here!

Liv Warfield is a member of the NPG and is on the rise with her upcoming album “The Unexpected” due out shortly! Her clip was from the Mohegan shows in December.

Danielle Curiel directed the Prince video “Breakfast Can Wait” late last year. Her clip was from the October show at Paisley Park.

There are still rumors of a PRINCE UK Tour which some were hoping would be confirmed on 1/7/14, they may have to wait a little longer.

On the last PRINCE Spreecast, we had a feeling not too much would happen on 1/7/14 but more than likely around the “New Girl” Super Bowl episode which will be on Fox Feb. 2nd, 2014.-DocFB