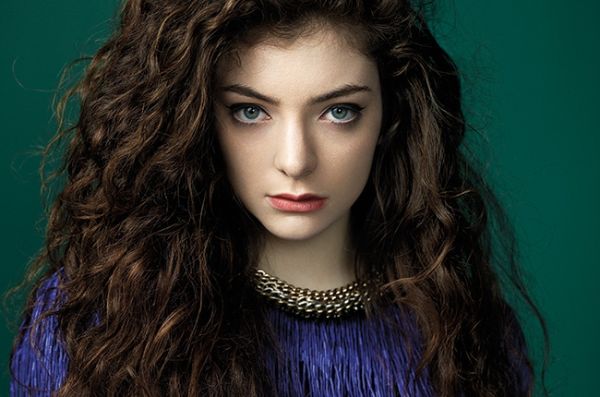 The Grammys like you to perform nominated songs although Katy Perry performed “Dark Horse” which was not nominated but “Roar” was.-DocFB

Diagnosis: Will 2 Grammys give Lorde a larger crowd outside of her “Royals” success?….