04 Feb PRINCE & 3RDEYEGIRL In London To Announce The UK Tour! 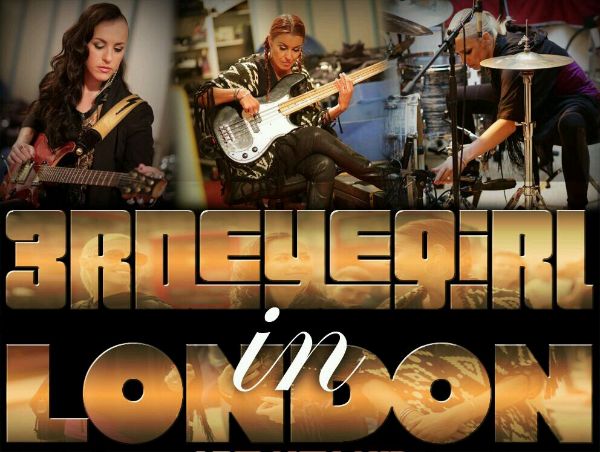 PRINCE & 3RDEYEGIRL have arrived in London and are set to announce their UK Tour at Lianne La Havas’s flat sometime soon.  We will keep you updated on the time as it has changed twice already!

UPDATE: According to La Havas, the press conference is still tonight, February 4th!

The band tweeted they have arrived in London with instruments and crew…but that tweet has been deleted. So we guess it was just a figment of our imagination.-DocFB

Diagnosis: We will be keeping our eyed and ears peeled for information on this announcement. Stay tuned…