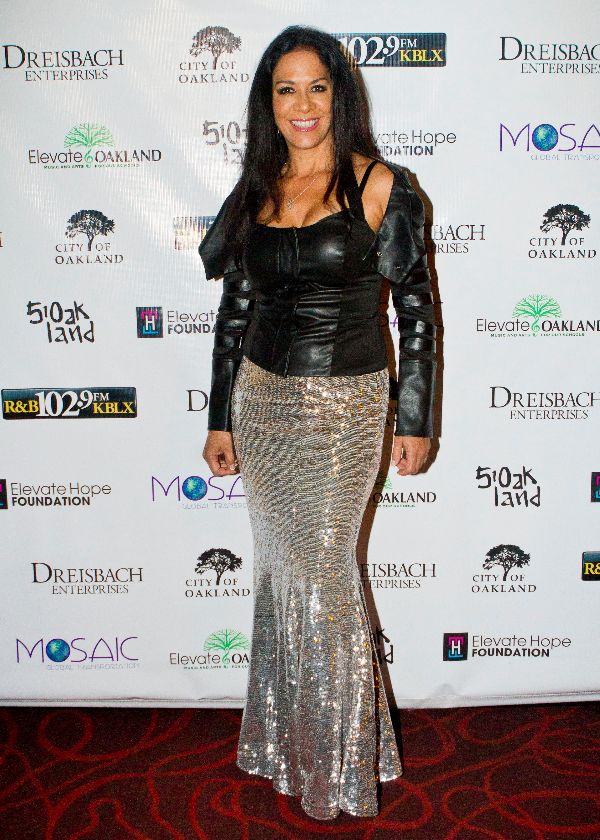 Elevate Oakland raised just over $110,000 through fundraising efforts and the inaugural benefit concert, which was presented by Oakland’s own Sheila E. and held at The Fox Theatre in Oakland this past last weekend.

Funds raised through this event will go to support art and music education programs in Oakland’s public schools where no art or music curriculum is offered and will continue to support the current programs in need at schools like Castlemont High School. 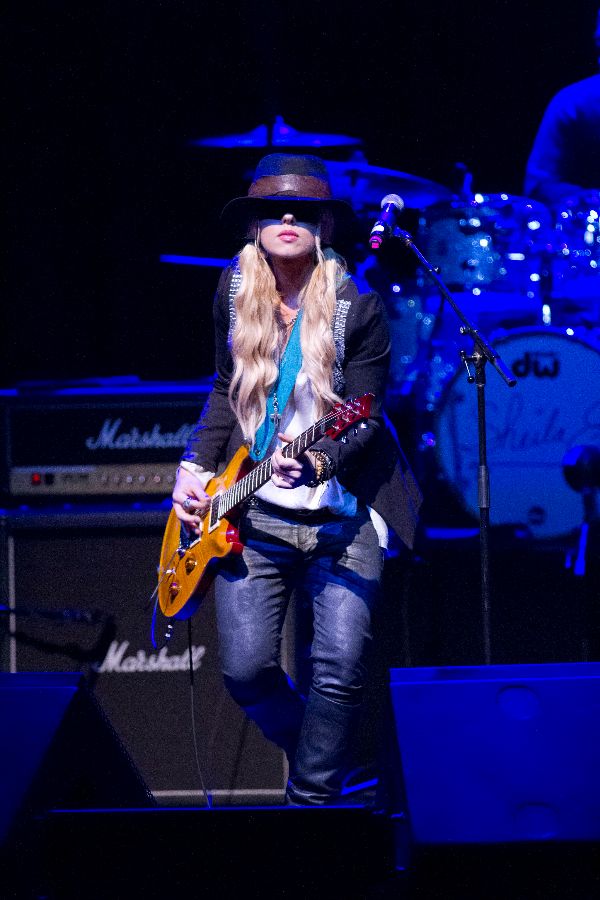 “We are truly grateful for the success of Elevate Oakland’s first benefit concert. The generosity of the artists who donated their performances and time is absolutely amazing. The support of the community, the teachers, all of our sponsors and the dedication of all our volunteers is what made this event such a success,” in a joint-statement issued by Elevate Oakland’s co-founders Sheila E., Jason Hofmann, Lynn Mabry and Yoshi Akiba, “We definitely plan to make this an annual event and are already planning the next one.” 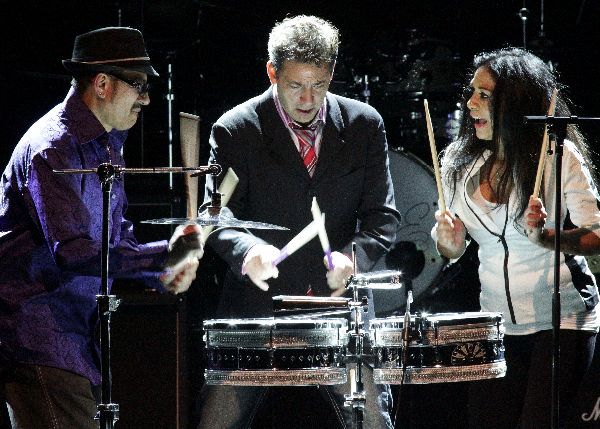 The evening began with a pre-show VIP reception followed by a testimonial video compilation introducing Elevate Oakland, which then led into a perfect blend of performances by world-renowned artists, acclaimed musicians, vocalists, youth performers, and a few surprises all on one stage. Hosted by Sterling James of KBLX and music DJ D-Sharp, there were more than 1500 community members, local dignitaries, teachers and sponsors in attendance to show their support and enjoy a night of music curated by Sheila E.

Once guests were seated they were treated to the debut of the song and video, “In the Bay,” written and produced by the Castlemont High School students on the John Lennon Educational Tour Bus just two days before. Following the video, local comedian Mark Curry made a surprise visit and brought the funnies, readying the crowd for the night of music they were about to experience. 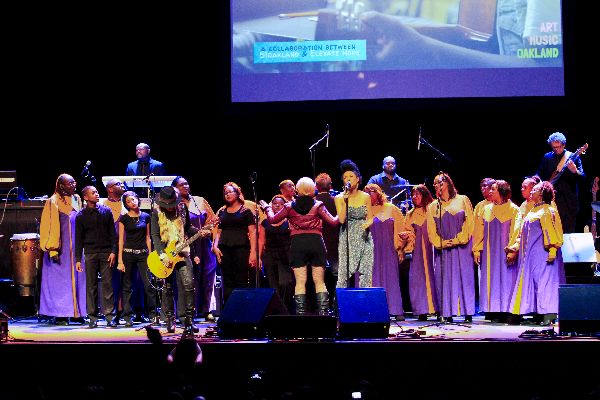 There were also surprise appearances by Oakland’s comedian Mark Curry, El Debarge and local favorite Martian Luther. Throughout the night the students were strategically paired with the featured artists, while the evening’s musical director, Peter Michael Escovedo, and Sheila E.’s touring band (all bay area musicians) kept everyone in sync.

The Castlemont High School Choir, Center of Hope Choir led by Leah Tysse, joined Judith Hill and Orianthi on stage. Eleven year-old vocalist, Trinity Harper brought the crowd to tears and a standing ovation with her acapella rendition of Adele’s “Don’t You Remember”. Sheila E. surprised the audience with a performance of her hits ‘Love Bizarre” and “Glamorous Life” joined by Eddie M. on saxophone, as well as youth musicians Lorice Dykes, Jr. on saxophone and Remy Ashley on trombone. Michael Franti kept people on their feet with his joy-filled music, and for the grand finale all performers on stage taking turns singing and playing until the lights came on.

The mission of Elevate Oakland is to strengthen the role of music and arts education in the public school system – thereby nurturing students’ innate creativity, increasing self-esteem and academic success, and to ultimately pave the way for higher learning. Elevate Oakland’s innovative philanthropic endeavor was established to improve academic achievement and increase student attendance by providing creative and relevant curriculums through Music and Arts education.