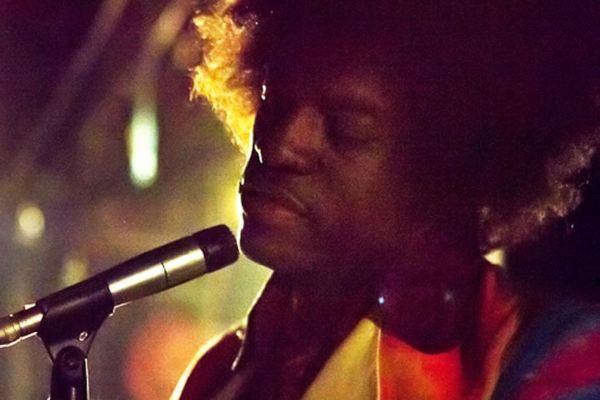 Andre 3000 is about to star in “All Is By My Side” where he plays Jimi Hendrix in this bio movie. The movie was written and directed by John Ridley who just won an Oscar for “12 Years A Slave” for Best Screenplay.

The scene surrounds Jimi’s decision in moving to London. “All By My Side” will be screened next week at SXSW.-DocFB

Diagnosis: The Hendrix state was reluctant to let any of Jimi’s music appear in the film so do not expect to hear any of Hendrix’s music in the film.